Three Open Days in a Week!

We have had a very busy time with plenty of people visiting the yard over the course of last week.  On Sunday 12th September we opened the yard as part of National Racehorse Week.  This was a nationwide event with many trainers participating so that people could see first-hand the amount of care and attention that goes into looking after racehorses and the number of people involved.  60 people turned up and thoroughly enjoyed finding out more about preparing horses to race. 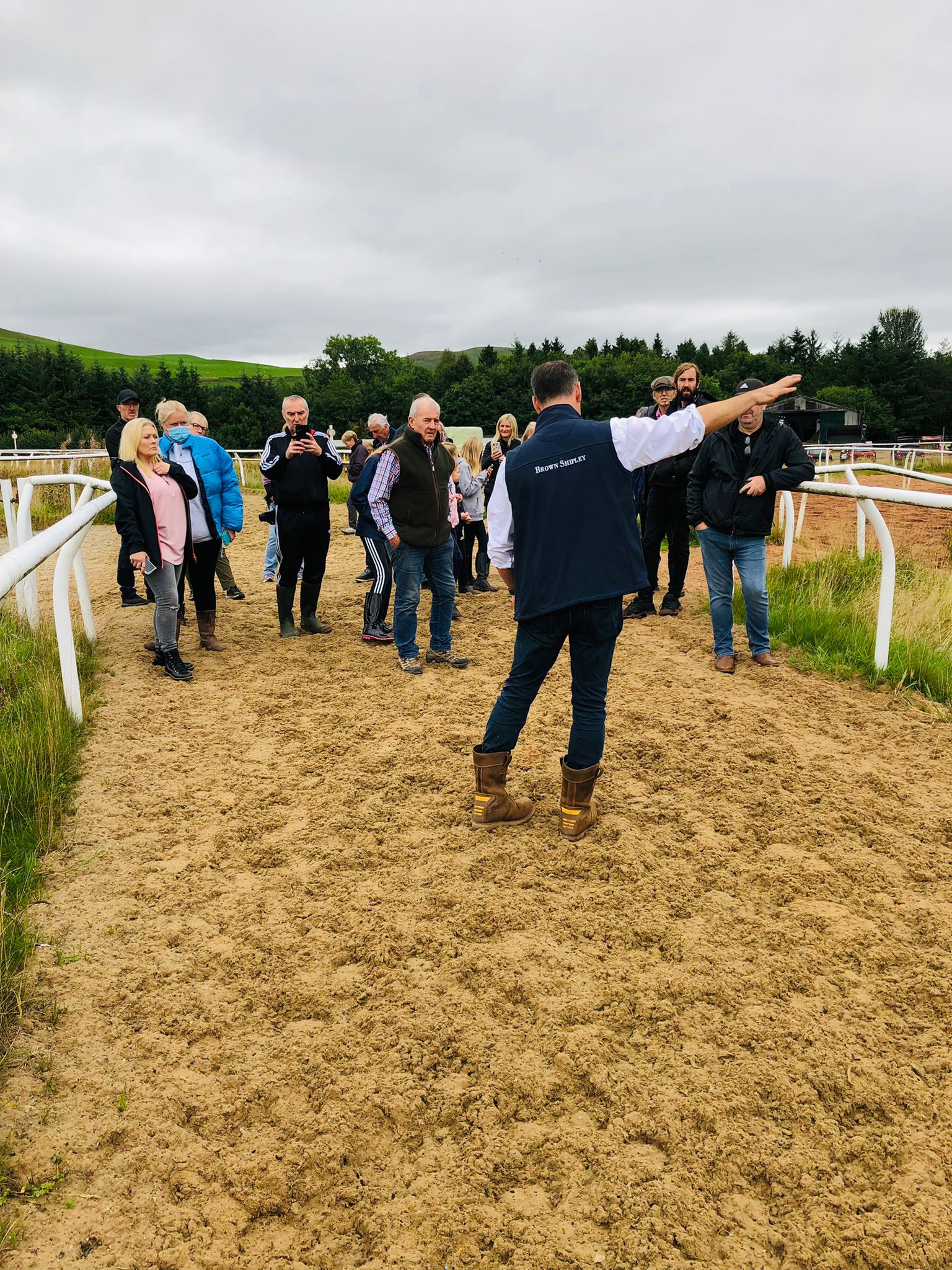 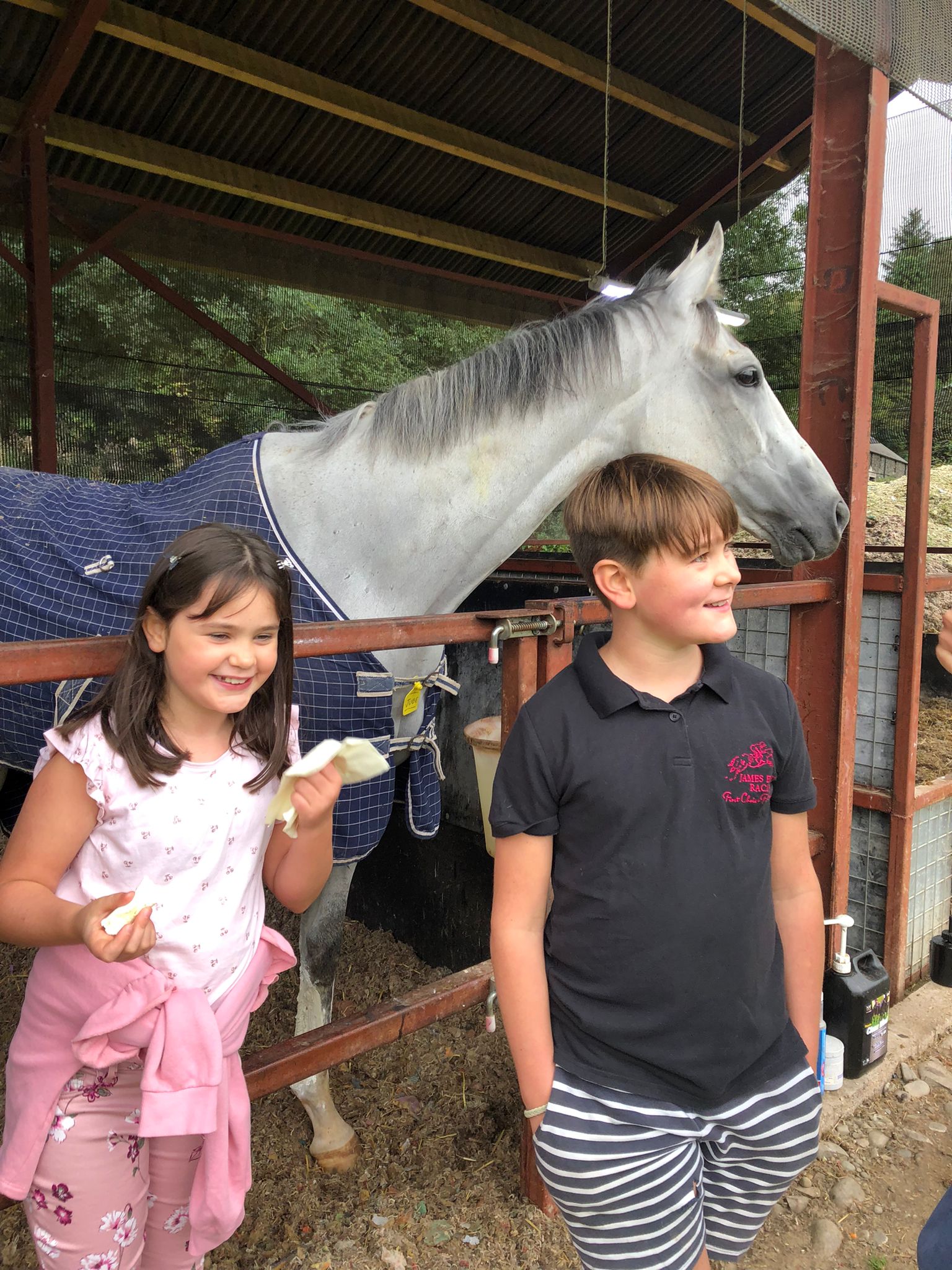 The next event was another national initiative - Racing to School which was on 16th September.  This charity introduces children to racehorses with visits to racecourses, studs and trainers’ yards.  We hosted pupils from Langholm Academy and the event was kindly sponsored by local racehorse owner John Elliot.  Former jockey Carrie Ford rode out first lot and spoke to the youngsters.   Also two of our young horses Hold Onto the Line with Alan Doyle and Karismatik with Steven Fox gave a schooling demonstration over the poles. 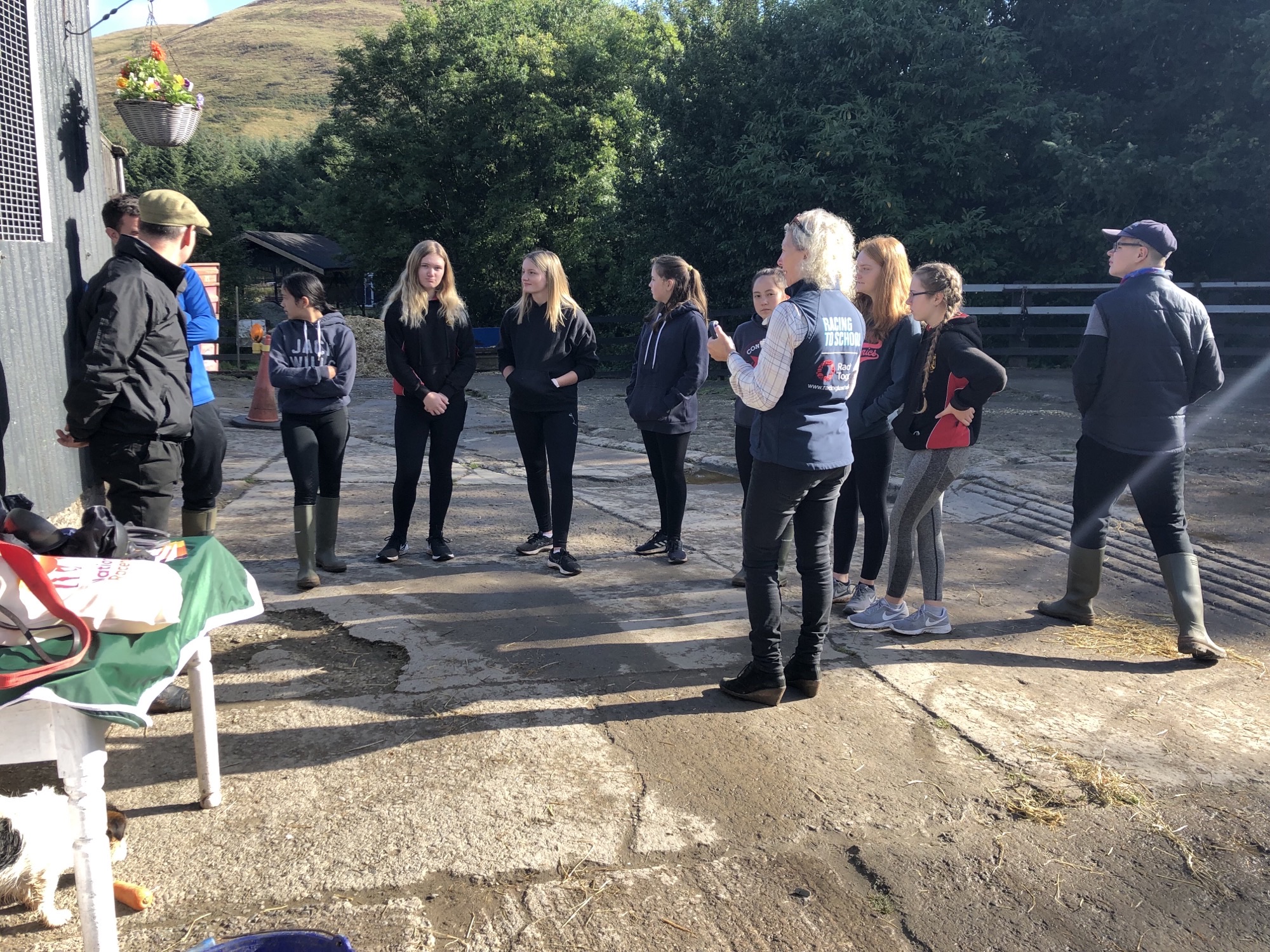 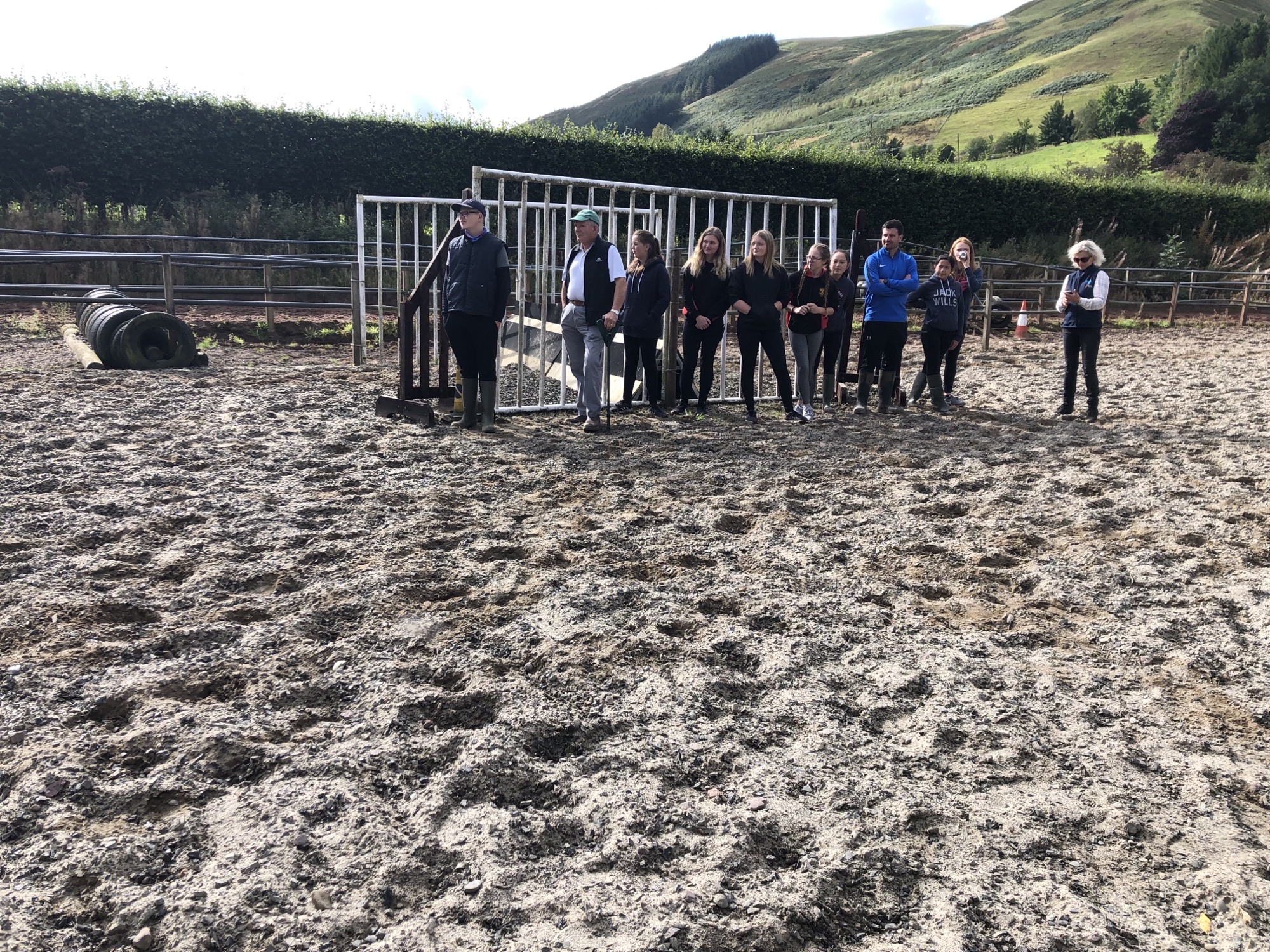 Last but definitely not least we held our Owners’ Day on Sunday 19th September.   Once again we were lucky with the weather and the rain held off and this was another successful day.  James gave a very informative talk on each horse and they all looked magnificent and behaved well.  It was great that so many of the late Jim Gordon’s family came to support us and we also heard about the new BB Syndicate.   Neil and Sally then provided a delicious lunch in a marquee on the lawn and everyone had a very relaxed and happy time. 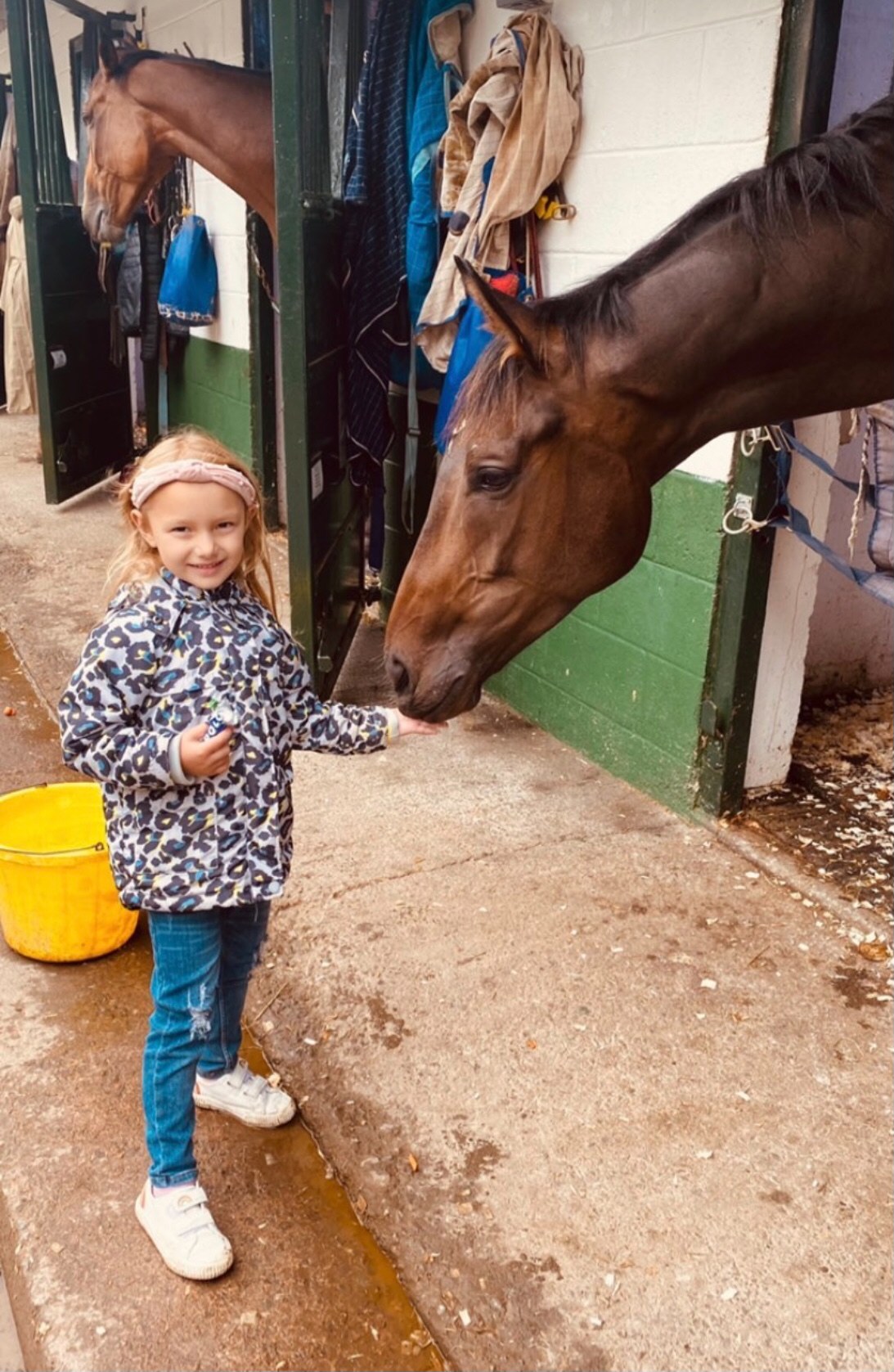 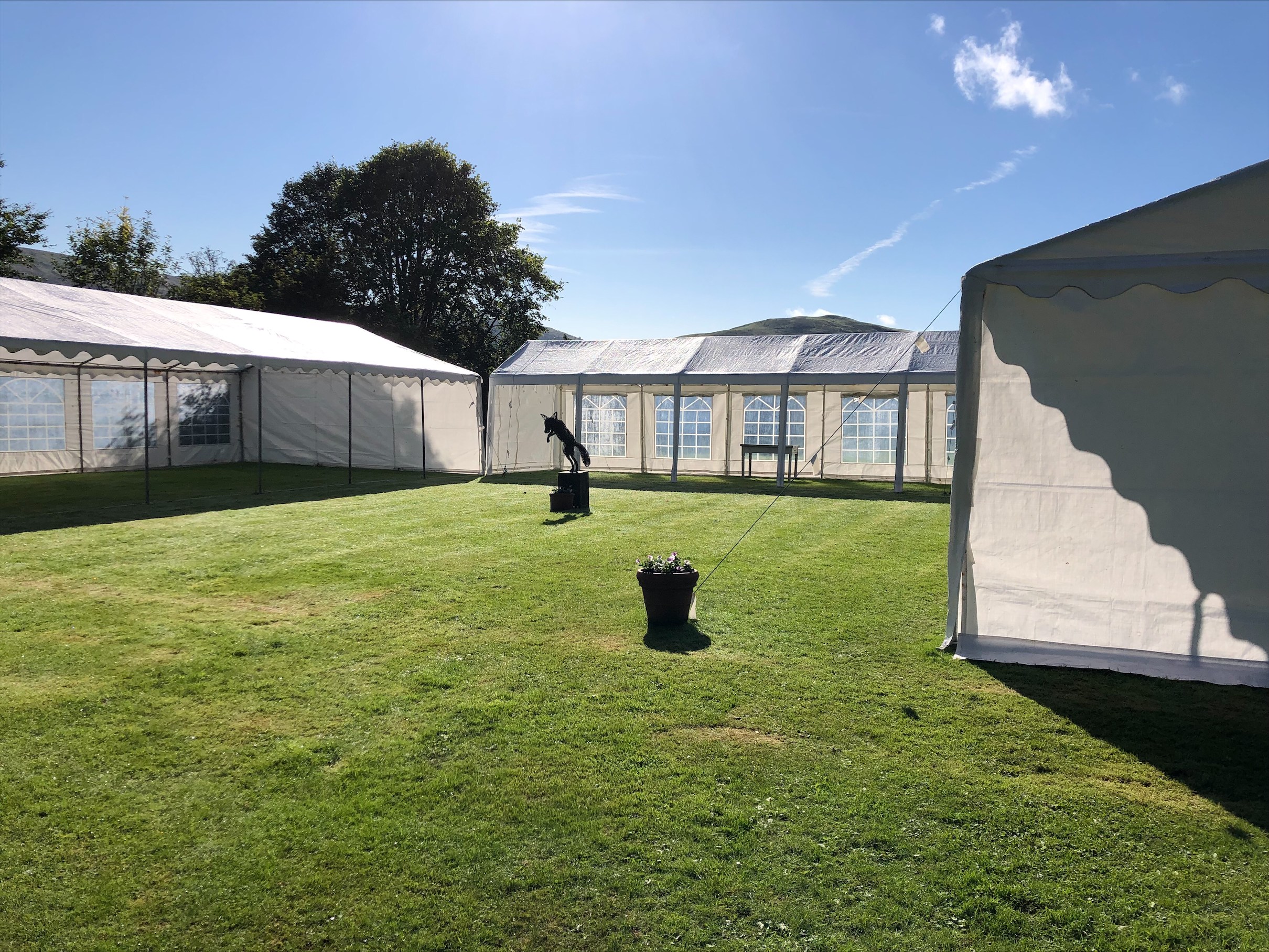 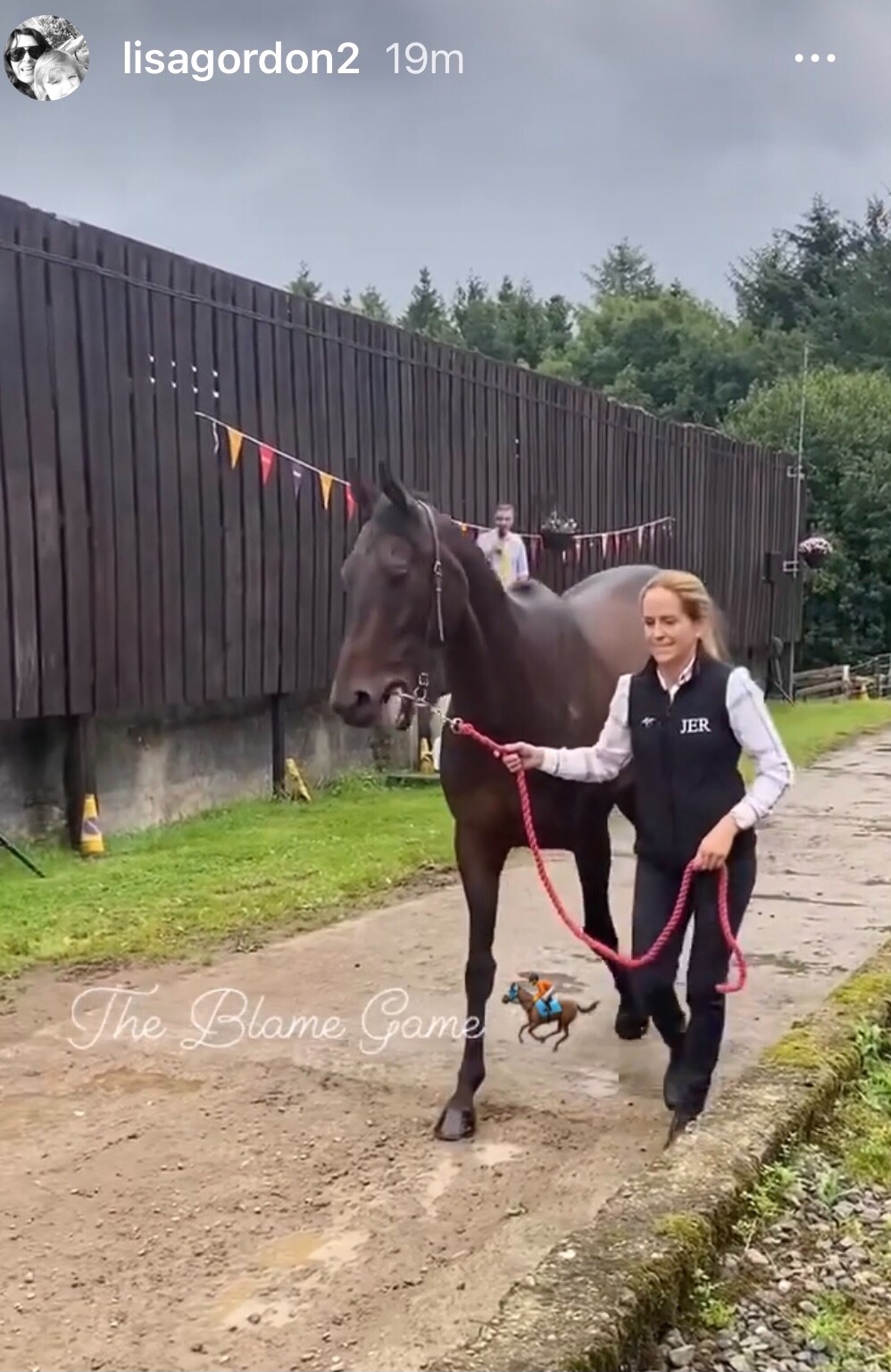 Each one of these events requires a huge amount of planning and hard work and the whole yard  deserve a big vote of thanks for their professional team work on three different days and  then turning out the horses to such a high standard for the parade on the Owners’ Day.

We were also very pleased to raise well over £1500 for the Injured Jockeys Fund which is such an important charity for racing so thank you to everyone who donated so generously.

On the 15th September Empire de Maulde  (BTO  for Briony) ran at Kelso in the 2m 1f Handicap Chase ridden by Brian Hughes.  Unfortunately there was a delay before the start due to concerns about the going after two horses had slipped up in the previous race and so sand had to be applied to the corners and also two fences were removed due to the low sun.   This was not in our favour and also Empire is more effective over a longer distance. They went off at a fierce gallop and due to a mistake at the second he was further back than intended.   The finish then turned into a sprint but Empire made up a phenomenal amount of ground to finish second.   So yet another really good run and he will now be prepared for a race at Kelso or Cheltenham. 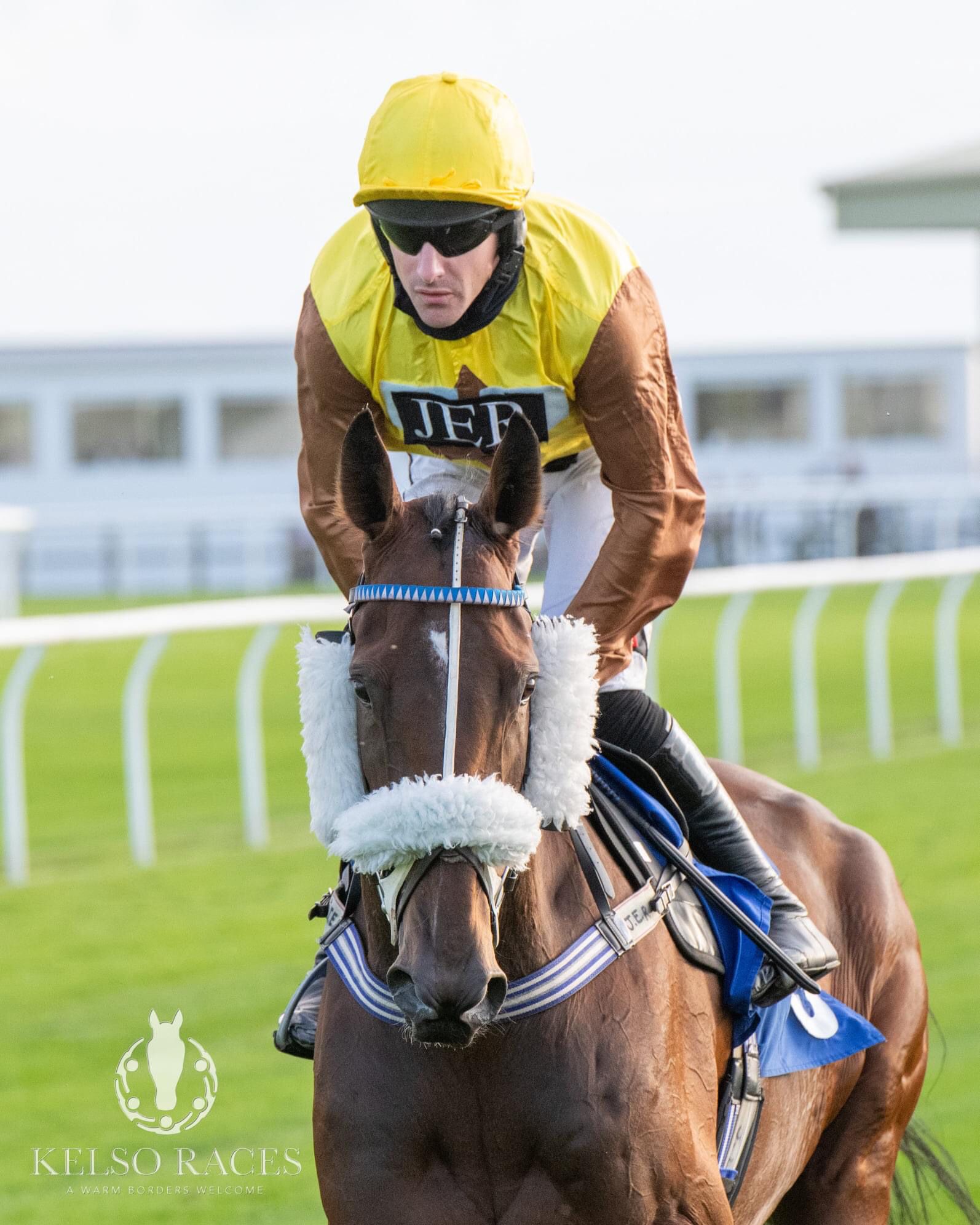 We have an entry at Sedgefield on Tuesday 28th September.