Now that the Jumps season is well underway we will be producing regular updates on what is happening.

It was a pleasure to have Aristo Du Plessis back in the winner’s enclosure at Wetherby in a two mile hurdle race on the 3rd with Brian Hughes. All credit to David Macleod 's skill and John and Jill Dodds’ patience and he has come out of his race well.

There was a happy day at Kelso on the 11th with all three horses running well, Ueueteotl came 3rd in his hurdle race and Leading Score ran a blinder in his chase to be second again giving away lumps of weight - he just never stopped trying and deserves a bit of relief from the handicapper!

The great surprise was Strike the Pose who won with aplomb for The Craig Farm Syndicate in a good mares bumper.   She was beautifully ridden by Rachel McDonald and we think she will be even better in more testing conditions. Rachel is attached to Sandy Thomson’s yard but also rides out for us. Her win at Kelso was her fourth from five rides following wins at Musselburgh and Carlisle a few days before.   This would have been five out of five but she was beaten into second by boyfriend Steven Fox in a hurdle race at Musselburgh!

On Mon 13th there was one runner and one winner at Carlisle with Un Guet Apens who was given a great ride by Steven Fox and despite a heart in the mouth moment at the last fence he won in fine style.   He is another horse from the yard it is wonderful to have back to form. 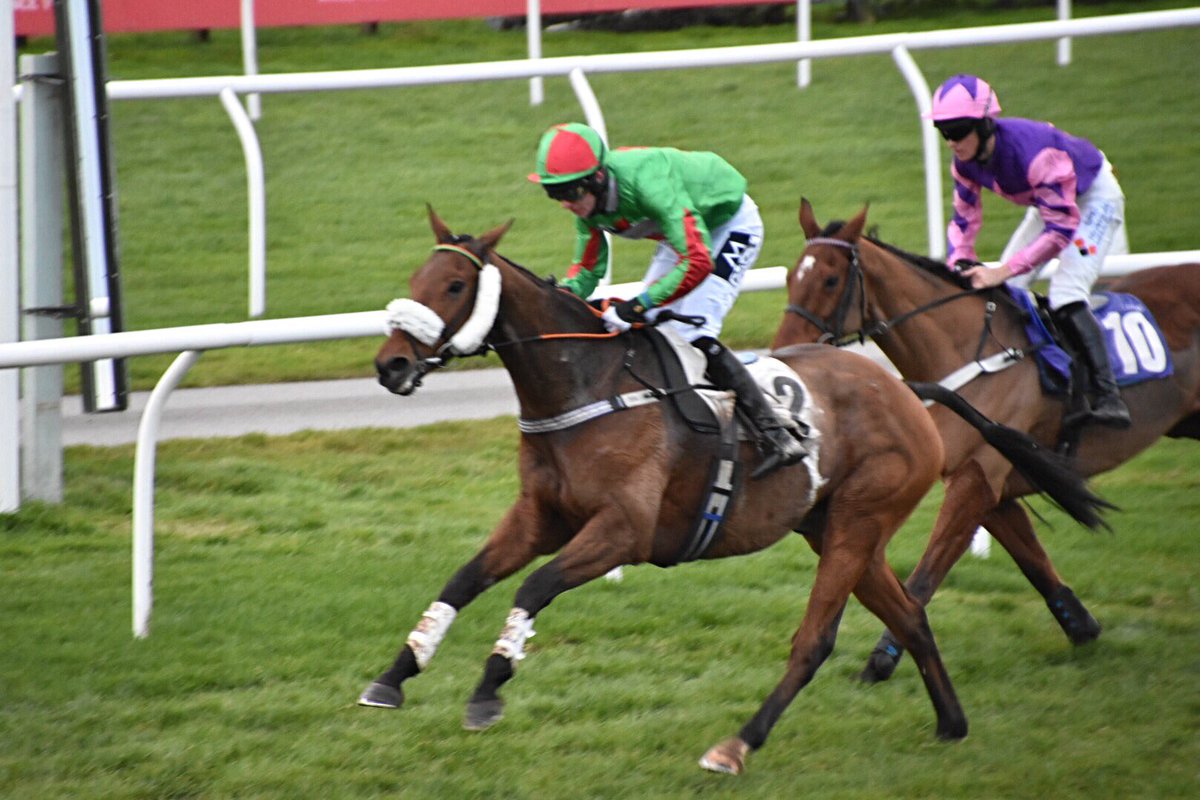 On the 17th another winner with the very exciting Jassas who was brilliant. This was his first time out for us and also his first hurdle win. He was given a really excellent ride by Richard Johnson and how lucky that he was at Newcastle that day.

The weather at the yard has tested all in the last few weeks with endless wet and our first snow yesterday how very lucky to have such a dedicated and resilient team to keep the show on the road day in day out.

This coming week we have a mass of entries at Sedgefield, Musselburgh, Wetherby and Doncaster. Watch this space…….