We had a full team at Ayr on the 7th May.  In the 2.5m Handicap Hurdle, Green Tikkana showed her genuine attitude to come a good fourth despite being outpaced early on.

Ascot De Bruyere (BTO) is slower over his hurdles and the ground was on the quick side for him in the 3.5m Handicap Hurdle. The handicapper also increased his mark over hurdles as well as fences after his last chasing win.

Ange Des Malbreaux with Steven Fox raced with the choke out and is more suited to the tighter tracks like Sedgefield and Cartmel.

Drenek took a big learning curve forward this time out, settling better and calmer in the preliminaries. An out and out galloping chaser and raw 5yo he's a watching brief for now.

At Kelso on 9th May we had two runners - Calix Delafayette and Cellar Vie. In the 2m 4f Principle & Prosper Novices' Hurdle, Calix with Brian Hughes for Jill Dodd was sent off favourite and came in third. He was fairly keen in the early stages and did not see out the trip. The ground was much livelier than that of his winning races and maybe the race came a little too soon.

Cellar Vie made his debut in the concluding Bumper, a homebred half- brother to our star horse Sa Suffit. Typically of the family he set off fairly exuberantly but was slightly behind at the start and he also encountered traffic issues on the inside.   However, he was not far off them in the end galloping all the way to the line. A lovely horse for the future and definitely one to follow.

On 12th May at Hexham our two stable veterans Sleep in First (BTO) and Civil Unrest did us proud in the 1.7m Handicap chase and stormed up the hill to come second and third to a useful sort in the fastest time of the day and four seconds quicker than the Bumper! It was heart -warming to see and 17 loyal and sporting owners filled the cozy Hexham enclosure with cheer. 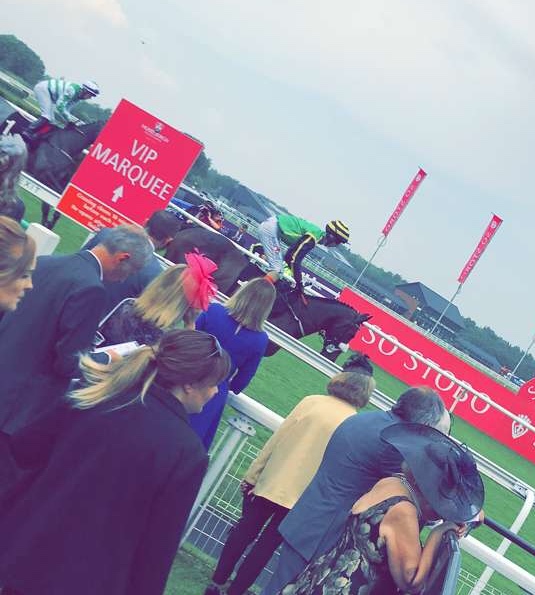 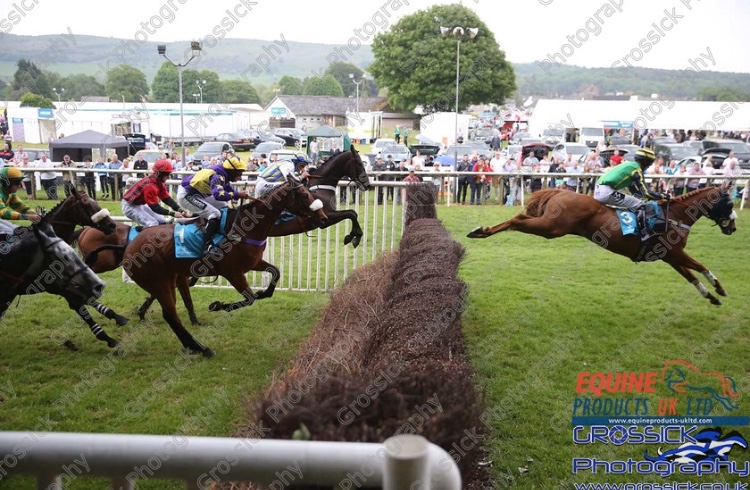 It’s Never Enough ran at Carlisle on 21st May. Keen enough to start with, he then settled and stayed on well up the hill to finish third only four lengths behind the 100 rated Arbalet. He will obtain his handicap mark after his next run and with some more racing experience may be aimed at the Cumberland Bell Handicap later in June. He is a horse we like a lot.

At Hexham on 22nd May, Sleep in First equalled the record of his stable mate Civil Unrest and notched up his 10th win in the Handicap Chase ridden by his old partner Brian Hughes. Coming from behind he beat long- time leader Reverse The Charge a head in an exciting finish. Sam Cottrill who rides him out at home led him into the well- supported winners enclosure.  He has been such a consistent and durable horse for the Craig Farm Syndicate. 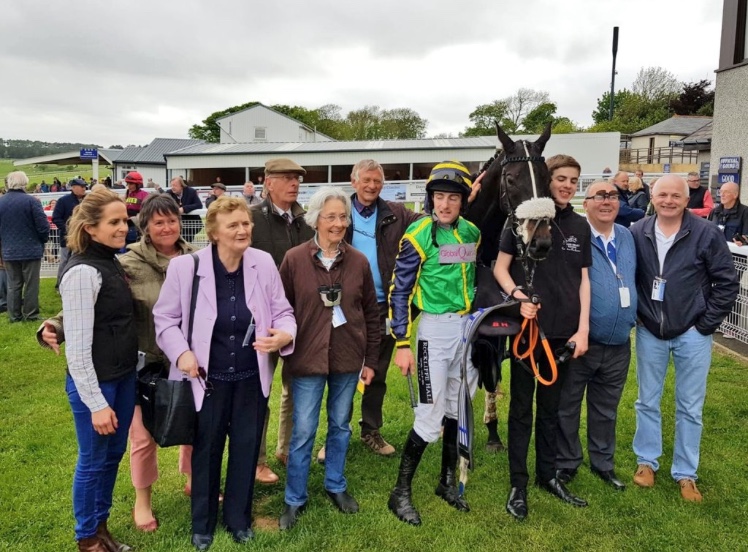 On 23rd May I Am Dandy ran at Musselburgh. He had a good position on the inner, held up and making good progress but had to be checked twice with some crowding problems and eventually finished a decent enough 5th.   He will return to Musselburgh in June and now that he is settling better he should stay a mile.

Jassas made his debut over fences on Ladies Day at Kelso on 27th May with Henry Brook up.   He jumped and stayed on well to finish second to the decent and potentially well Handicapped Ballyvic Boru. Jassas will be stepped up to 2m 4f now possibly at Aintree.

At Cartmel on 30th May, Civil Unrest kept up the old guards’ winning vein and his record there is now 3/2/1 making that 11 wins from 56 runs. He was fresh and well from a pipe opening run at Hexham and jumped superbly dominating throughout and making his decisive move at the Ferris wheel! (Wag Smith’s remarkably accurate post-race description – please see Facebook) in the hands of Steven Fox who now has four wins in partnership with the horse. It was great to have most of his owners with us to celebrate in the unique Cartmel fashion but our thoughts were very much on the day with James Allen in hospital. Big thanks to his nurses for getting the race up live for him - just the tonic! 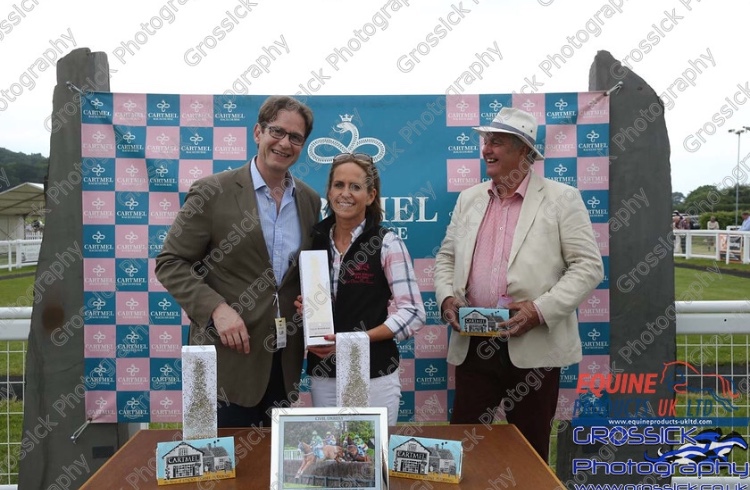 It was two sticky toffee puddings in the end (which never last long!) as Firmount Gent finished fourth in the Hunter Chase ridden by Tom Forsyth on only his second ride in public. Trained by Briony, Gent will head back to Cartmel at the end of the month switched back under rules. 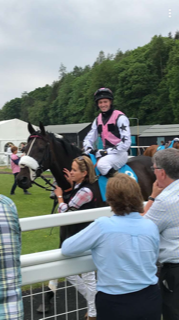