As many of your will be aware the horses have not been running up to expectations lately and we are working  very hard to sort this out and are carrying out a full yard MOT;  so hopefully,  we will soon see some better results.

We still have shares available in the following horses all of whom have had a break and will be ready to run during the Spring and Summer when hopefully owners and spectators will be allowed back.  For full details click on the horses’ name which will take you to their page on the website.

A seven year old who has improved all the time over hurdles and has schooled brilliantly over fences and like his half-brother Sa Suffit, he will be a much better chaser. 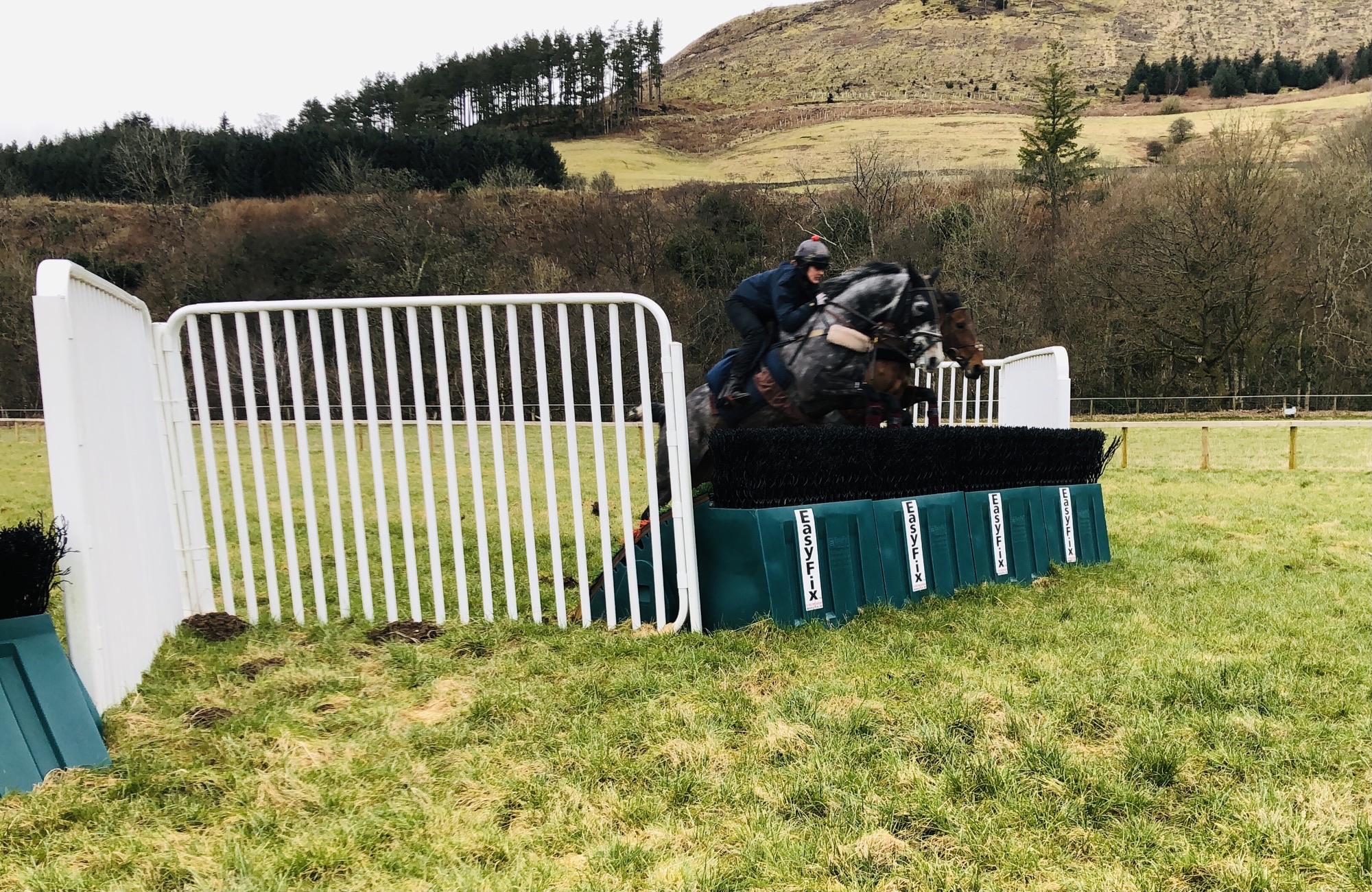 He is a tough little horse and really enjoys his racing.   He came a very good second at Musselburgh on his last outing and has had wind cautery which should help him in his finishes. 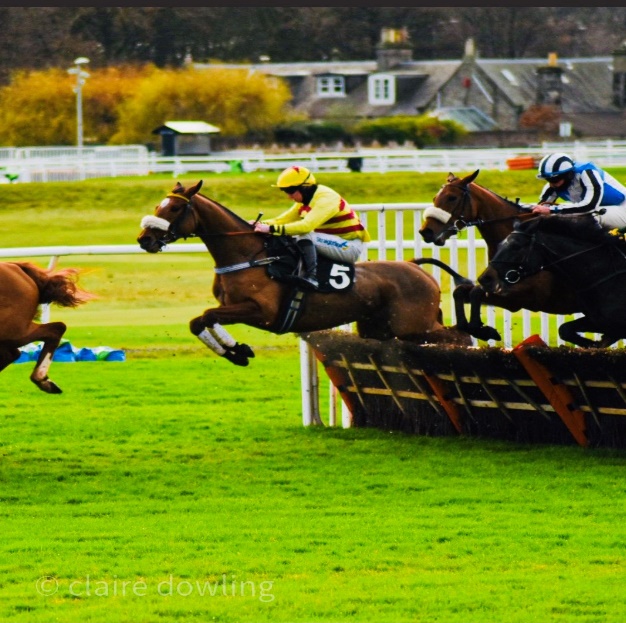 For Three at Musselburgh

A very consistent horse with two wins, a second and a third already this season from 2 ½ to 3 miles who handles all types of ground. 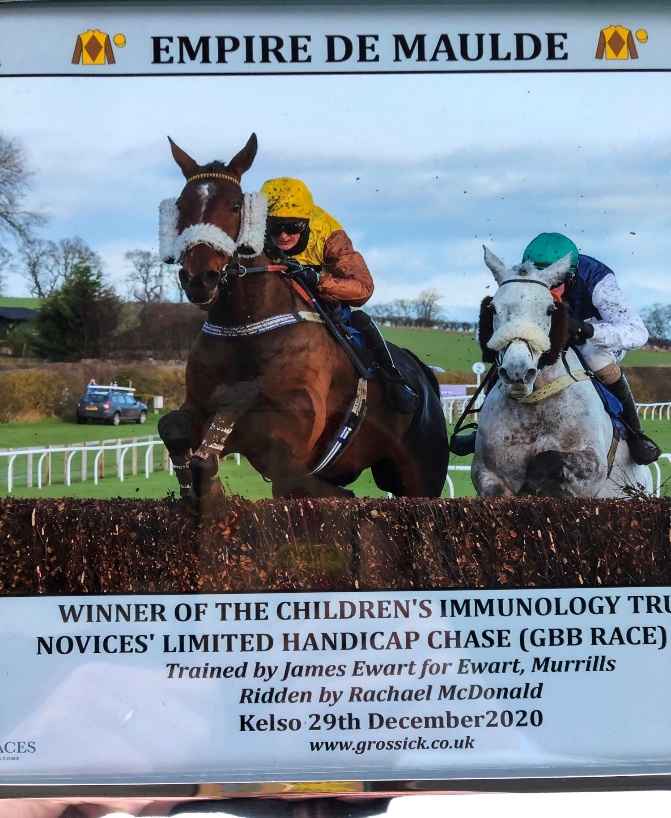 Foxey  has been pretty consistent in his runs so far and so it was disappointing that he never travelled well under Brian Hughes in the 2 mile Handicap Hurdle and was pulled up before three out.  Brian knows the horse well and so this was a wise decision and we found that he had unfortunately burst a blood vessel.

We had two runners in the 2 mile Handicap Chase:

Ettila de Sivola with Rachael McDonald set off positively in front which does not really suit him as he is better with a lead and unfortunately he jumped violently to the right over the first three fences.  After this his jumping improved and he was right up there for most of the way.   However, this did mean that when they quickened turning in he could not go with them and finished eighth.

Danny McMenamin rode Calix Delafayette and had him very nicely settled behind the leaders and his jumping improved the further they went.   The ground was a bit too testing for him and a further trip would also be likely to suit him better but his confidence is improving all the time and he finished sixth.

When six fences were omitted in the 2 mile Handicap Chase, Brian Hughes wanted to pull out Tortuga Bay but this is difficult to do due to the lack of time and betting etc.  Brian set off on the inside on the worst of the ground but then switched out wider on better going coming down the hill.  She was not happy weaving in and out of the fences but was still in contention until making an uncharacteristic mistake two out.   This seemed to knock the stuffing out of her and so Brian pulled her up before the last.

Cochisee with Danny McMenamin was having his second run over hurdles in the 2mile 4 ½ furlong Novices’ Hurdle.  He jumped off handily on the inside and seemed to enjoy the slightly better ground and was in a nice rhythm.   For much of the way he was in a good position and jumping well but could not keep up when the pace quickened and he finished fourth.

Brian Hughes was on board Black Pirate in the 2 mile ½ furlong Novices’ Handicap Chase.  He looked wonderful in the paddock and won BTO for Rosie.   Starting off so well he was jumping brilliantly in second place before he was almost brought down by the leader falling at the fifth fence.   This unsettled him slightly but Brian did well to keep the partnership intact and it was only when they turned in that he lost his place to finish fourth.  Checks after the race revealed a fibrillation but the heart has now returned to normal and all being well, we are aiming for his next race to be at Kelso towards  the end of March.

Ascot de Bruyere was back at his favourite track with Brian Hughes in the 2 mile 4 furlong Handicap Chase.   He was rather quiet in the paddock and was just not himself at all in the race and Brian eventually pulled him up before the fourth last fence.  He has been found to have stomach ulcers and also low calcium and magnesium readings.   Also the manner in which he wins his races means that his handicap mark shoots up  but we have dropped back to 125 now and once he is right again we will look for suitable races during the Spring and Summer.

Bingo D’Olivate was back over fences in the 2 mile Handicap Chase and was ridden again by Nathan Moscrop.   He got rather warm travelling to the course but we cooled him down quickly and he was also quite gassy for the first furlong or so of the race.   However,  Nathan   then had him settled in a nice rhythm and kept him concentrating.   He was travelling well but was hampered three out and was very careful at the last – understandably as he fell there on his last chase – and finished third.   He probably needs a little further and also is better over hurdles but he has come out of his race well.

We are all looking forward to Covid restrictions being eased to allow people to go racing again. 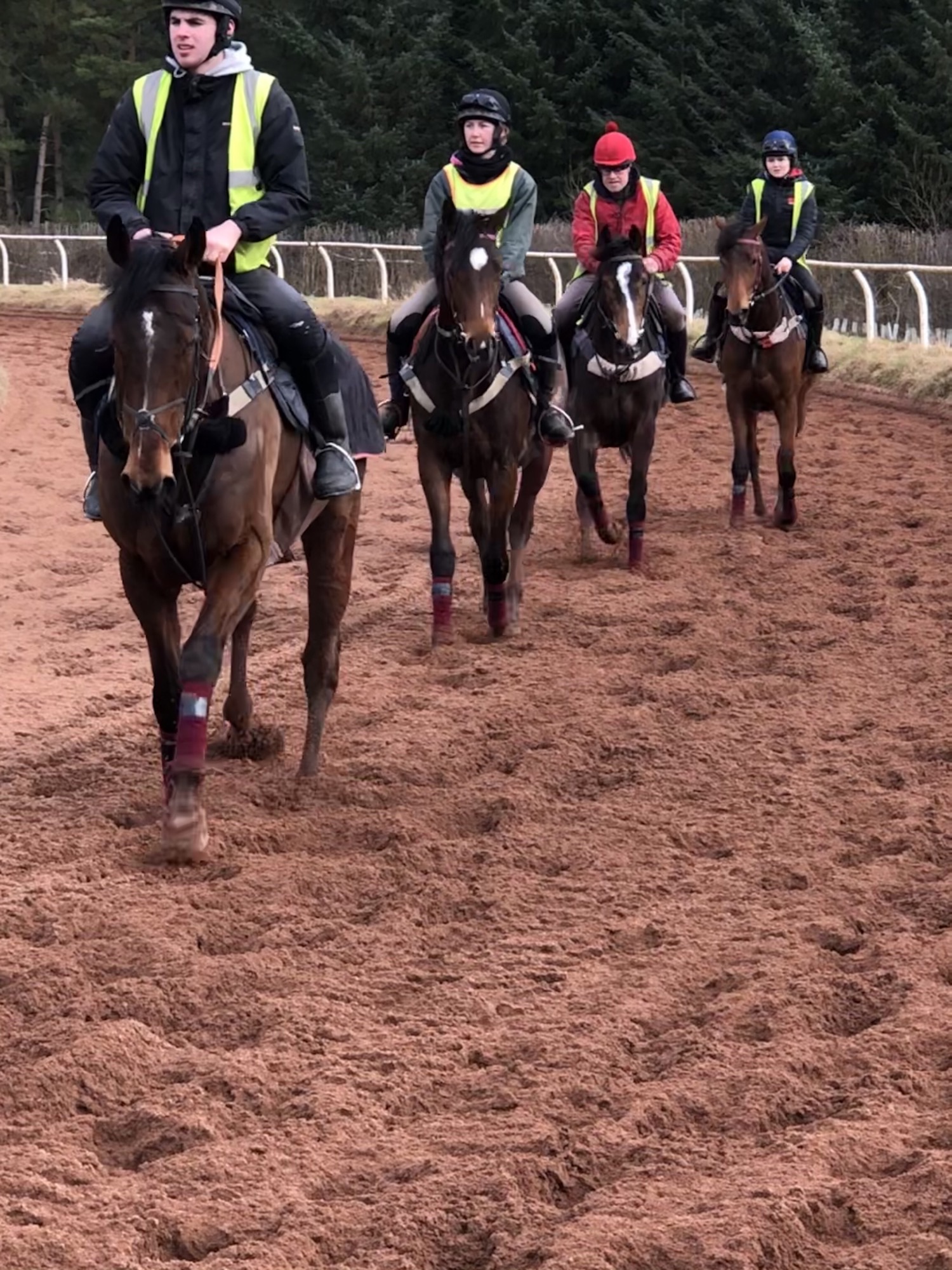 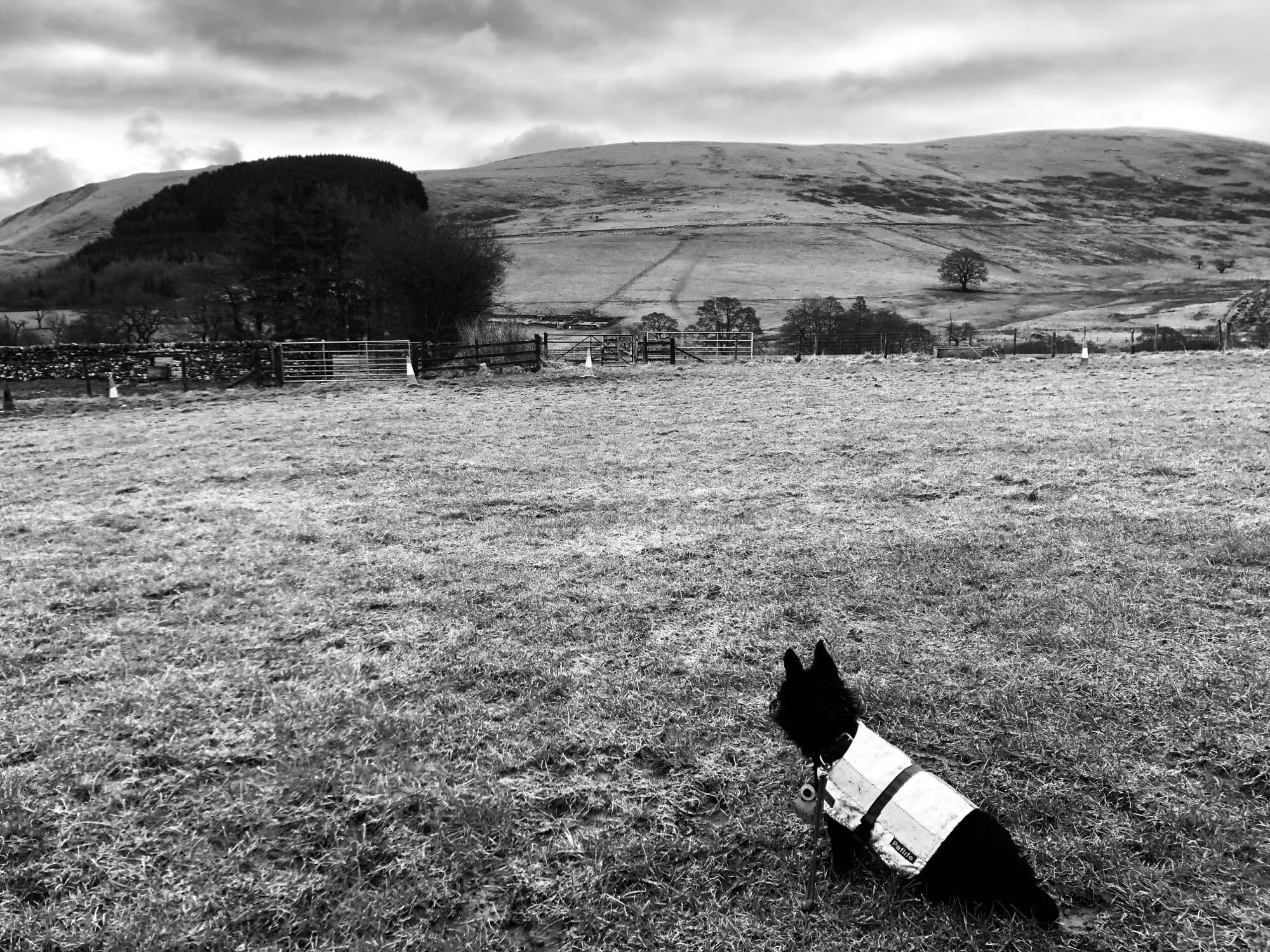