From Snow to success at Southwell From serious snow to success at Southwell – what a difference a week makes!

At Southwell on Sunday 4th March we ran Da Capo Dandy based at our satellite yard with Barry and Stef Keniry who finished an eye catching 3rd for Liam Keniry. He swiftly followed up (same combination) four days later on Thursday back at Southwell doing the job well winning by 2 1/4 lengths dropped back from a mile to 6 furlongs, so well done the team. 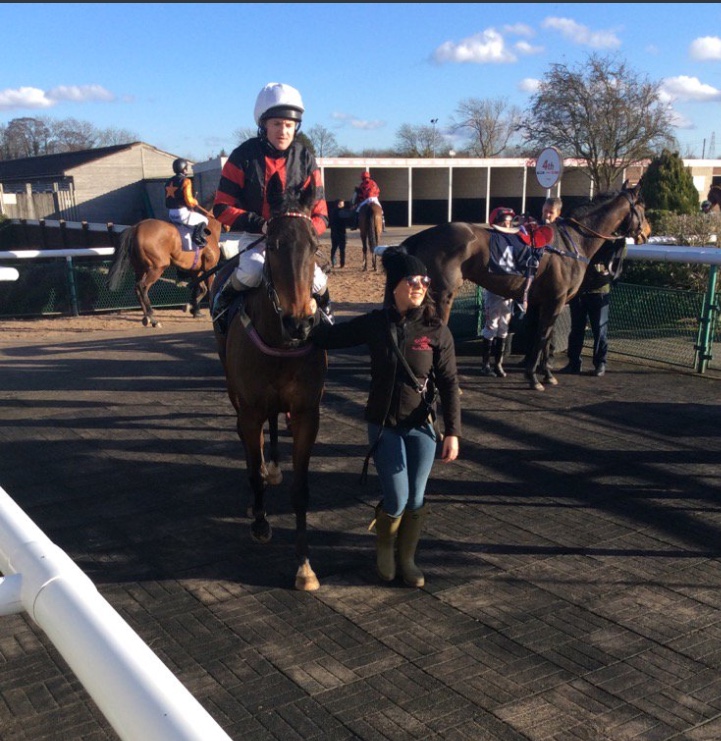 On Monday 5th March the satellite yard continued their busy week when they ran Hermanus in the 2m Mares Handicap Hurdle again at Southwell on the soft, ridden by Harry Skelton and with joint top weight she came 3rd in a very competitive Mares Handicap.

Charmant ran at Ayr on Friday 9th in the 2m Handicap Hurdle to come fourth. Ridden by Stephen Fox he raced keenly and jumped really well but he was never able to get a breather in the race and was giving plenty of weight to the winner. He was possibly over the top at the end of a busy season and with two wins, a second and two fourths he has been very consistent. A horse to look forward to when he goes Novice Chasing.

We would like to wish Ross Hyslop massive good luck with his new venture into pub management. Ross has been a great contributor to work alongside for the last two years, really putting his stamp on the job and getting involved in the diverse nature of a Racing secretary’s many different roles. A big thank you Ross - you will be missed.

And introducing Adam Brook who is working with Ross this week to ensure a smooth handover. Adam comes to the yard with a wealth of experience having been a Racing Manager in Denmark, a jockey agent in the UK and he has also held an amateur licence. He couldn’t have had a tougher first week weather wise but has taken it all in his stride with good Yorkshire humour. Welcome on board. 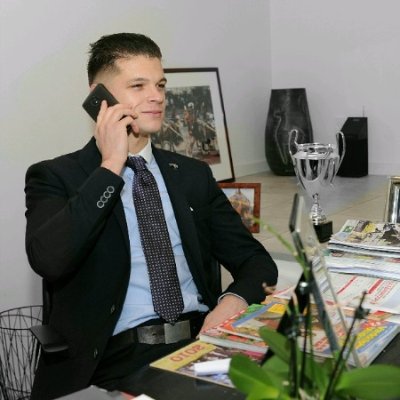 Also welcome to apprentice flat jockey Rhona Pindar who is looking forwarding to riding the flat string - another 3yo arrived yesterday details of which will follow.

Focus on the up and coming:

Feetronie de Kervi is a 3 yo filly by No Risk At All who was winner of five Stakes races from 2-5yrs including a G3 and placed in G1 and G2 1600m-2000m. Dam Malandra (Mtoto) has produced three multiple winners notably all fillies - En Vedette a Listed Hurdles winner at Auteuil 3600m, Bretaye a six times winner and 3rd in a Listed Chase at Enghien and Chablais a Point, Hurdle and Chase winner.
Prepared and broken in by Vincent Le Roy in France, she is a strong, compact and good looking quality filly with a great temperament. She is not actually three until 1st June and has grown a lot recently (the Sire stands over 16.2hh) so we will not do too much with her now whilst she is having a growth spurt but she will be prepared for one or two Mares Maiden Juvenile NH Bumpers next season. Definitely one for the notebook.

On the domestic front thanks to Little Duck Cleaning based in Carlisle who have mucked out and spring cleaned the office superbly.

James and the team have done very well to get the Tapeta going and it is great to see some fellow trainers making good use of it. 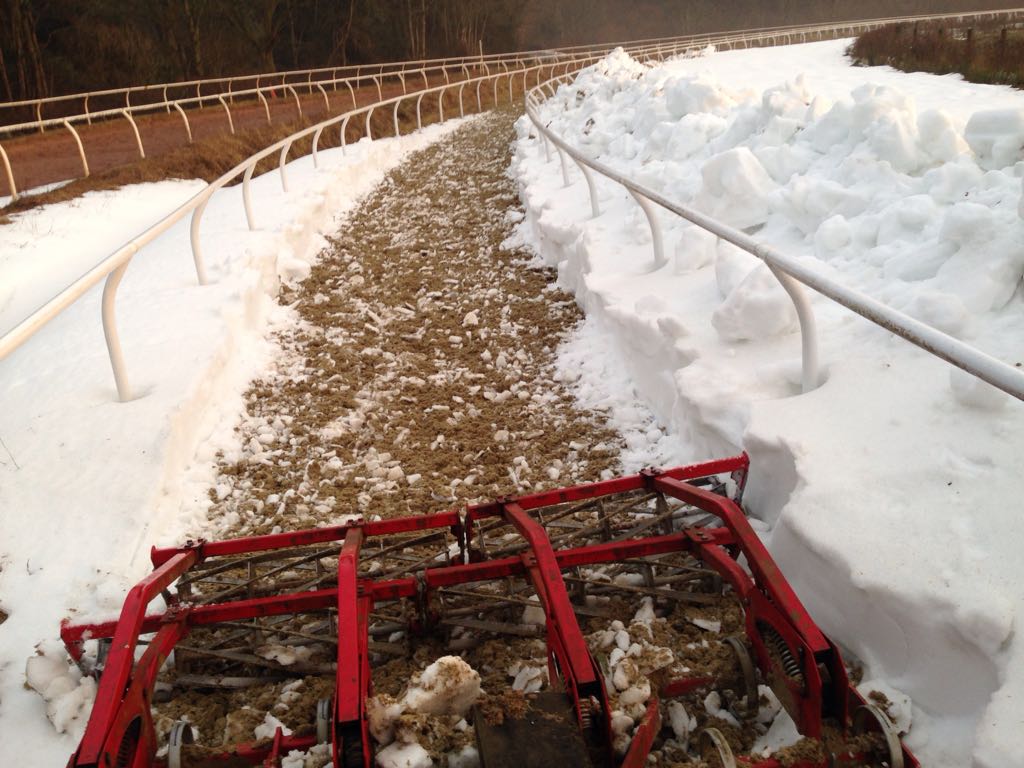