General Yard Blog
There has been plenty going on in the yard over the last few weeks with two of our stable stalwarts retiring and exciting new horses arriving.
Ascot de Bruyere was purchased privately by James in 2016 from French trainer Antoine Lamotte D’Argy in 2016.   This good-looking son of Kapgarde was a Newcastle specialist who won four of his six races for us there as well as winning a hurdle race at Musselburgh and a chase at Kelso.  He ran best fresh and needed a lengthy spell between runs but won £83,000 and gave his owners The Steel Bonnets plenty of fun.   We wish him well as he starts his new life in The Netherlands where he will enjoy hacking, jumping and dressage as well as being spoilt! 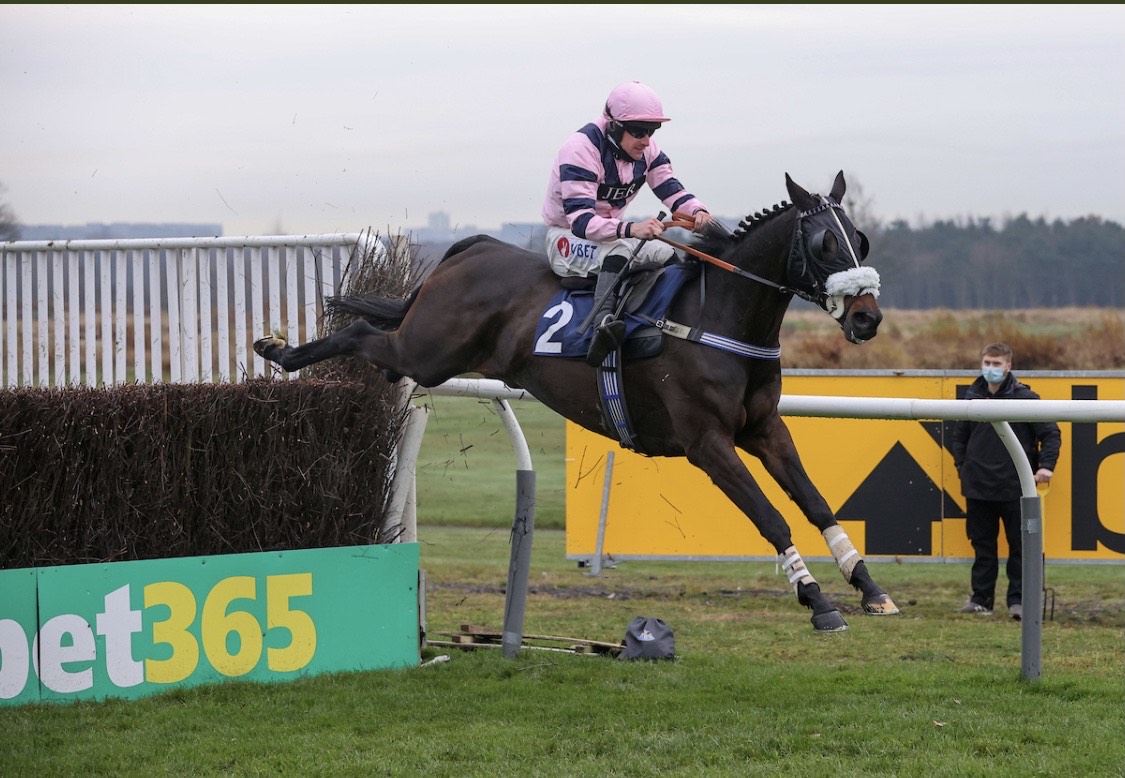 Ascot and Brian Hughes winning at Newcastle
Charmant was also bought in 2016 for Andrew Phillips and the Sperlings from Irish trainer Graham McKeever.  A model of consistency, he won four chases and two hurdles and almost £46,000.  His neat, economical jumping was his strength and after his impressive win at Wetherby in January 2020, the arm of the handicapper took its toll and after his latest run back at Wetherby it was decided that he should be retired. 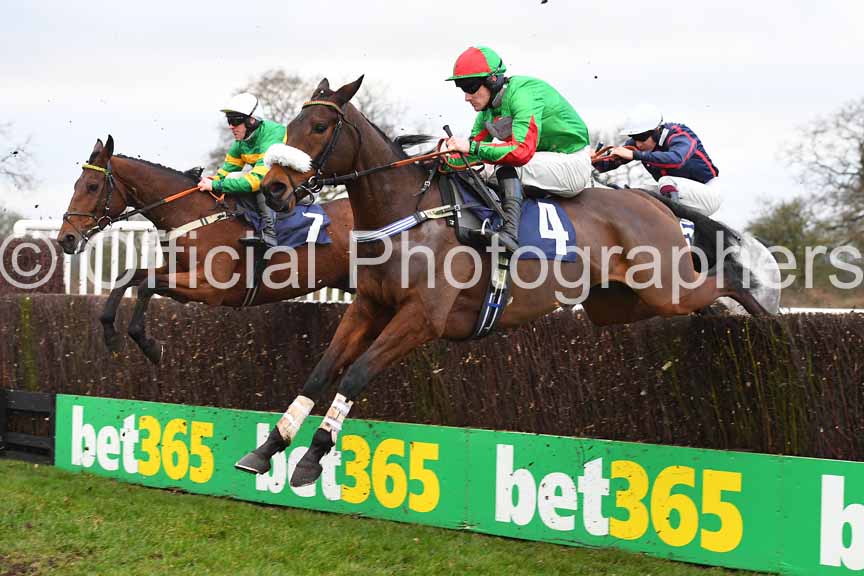 Charmant and Brian Hughes winning at Wetherby
We have produced plenty of home-breds but never before a polo pony!  O’er Burn (stable name Betty!) has gone up to Edinburgh Polo Club where she will combine polo and jumping with Katie Liddle and we will look forward to receiving updates. 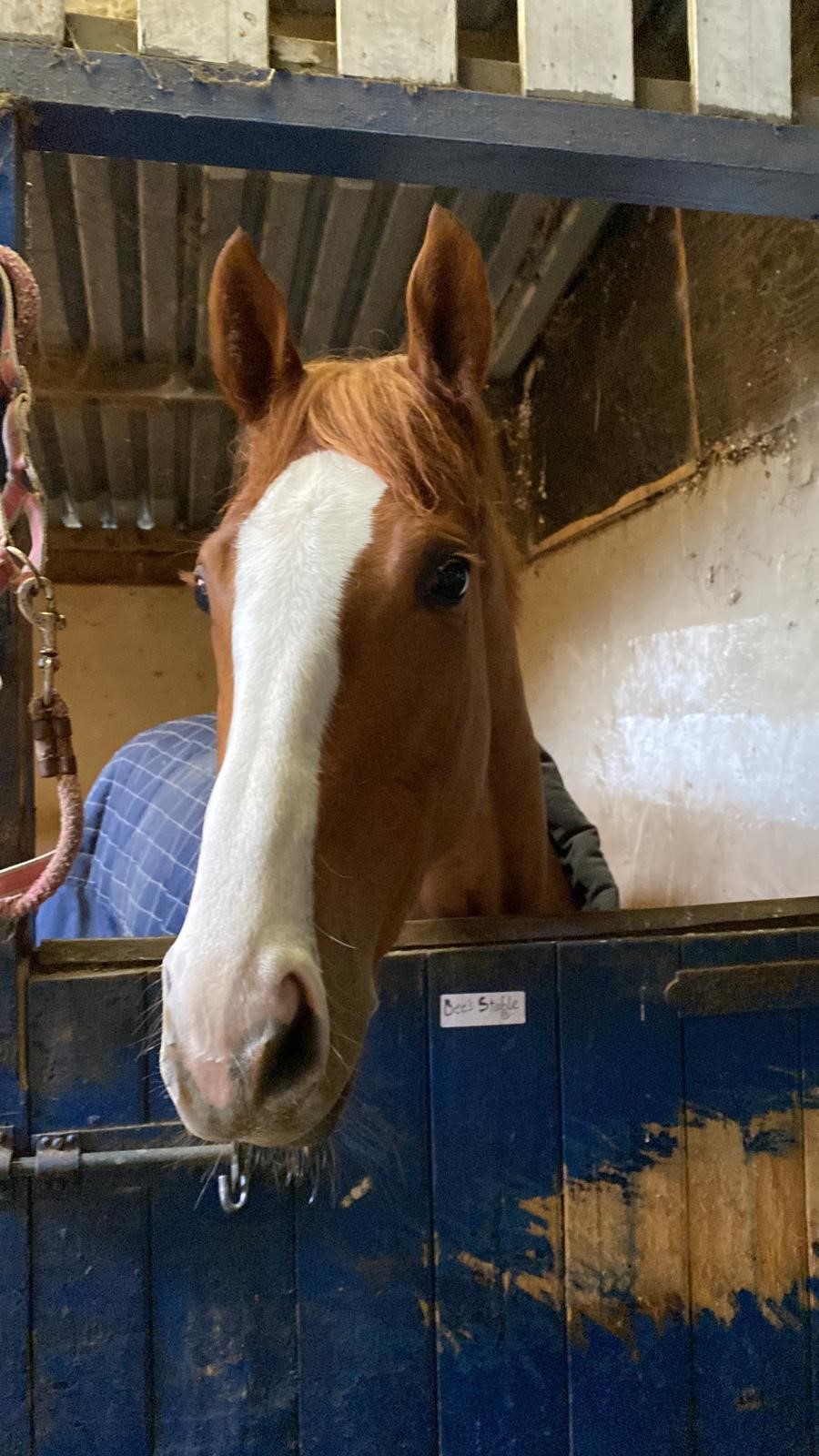 Betty in her new home
The new arrivals are Leitrim Chief purchased via Kevin and Anna Ross from Stuart Crawford for John and Jill Dodd and the well-bred Hapy La Vie who is a new syndicate horse with shares available.
Leitrim Chief made a very promising start for us coming third in a Novice Hurdle at Ayr on 12 March.  Ridden by Brian Hughes he jumped for fun and will make a lovely chaser in time. 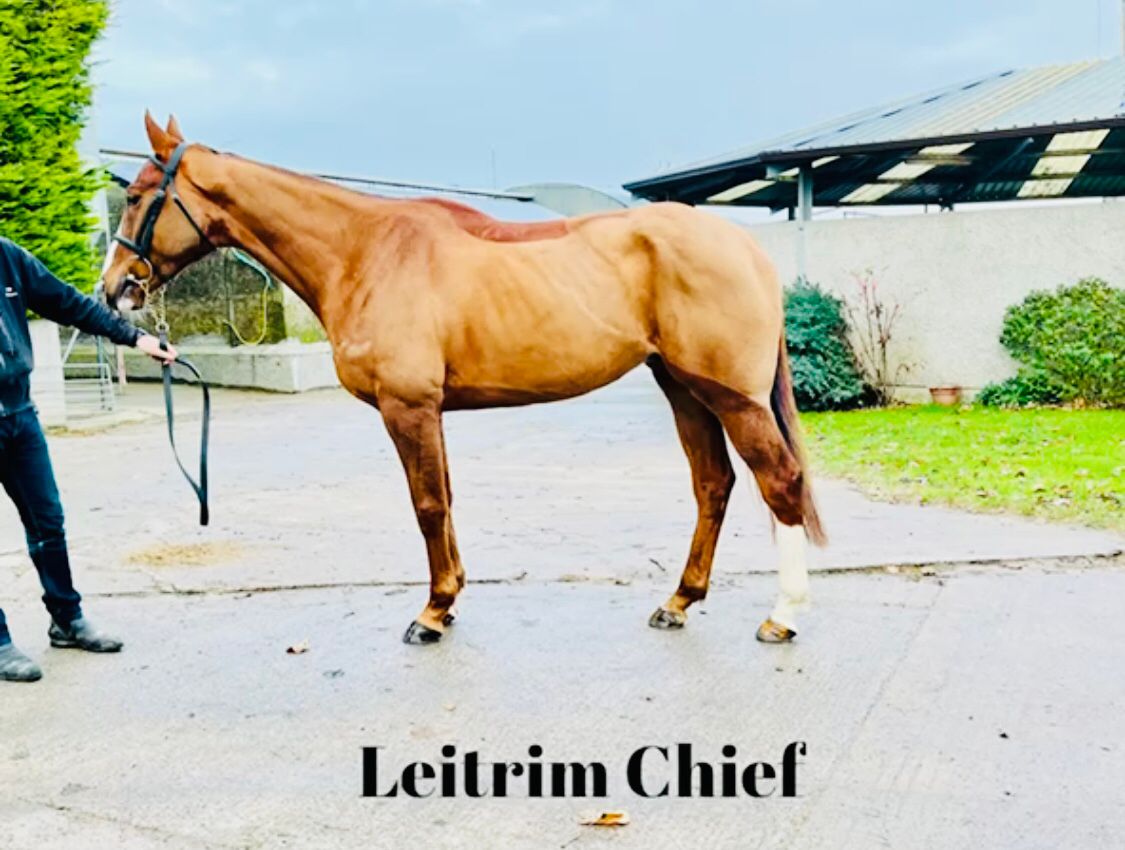 There are shares available at £2,000 in Hapy La Vie who has promising form in Irish Point-to Points coming second last time out in January.  The training fees are £240 per month including VAT and this promising young horse is ready to progress and will also improve physically and should provide some fun for his owners. 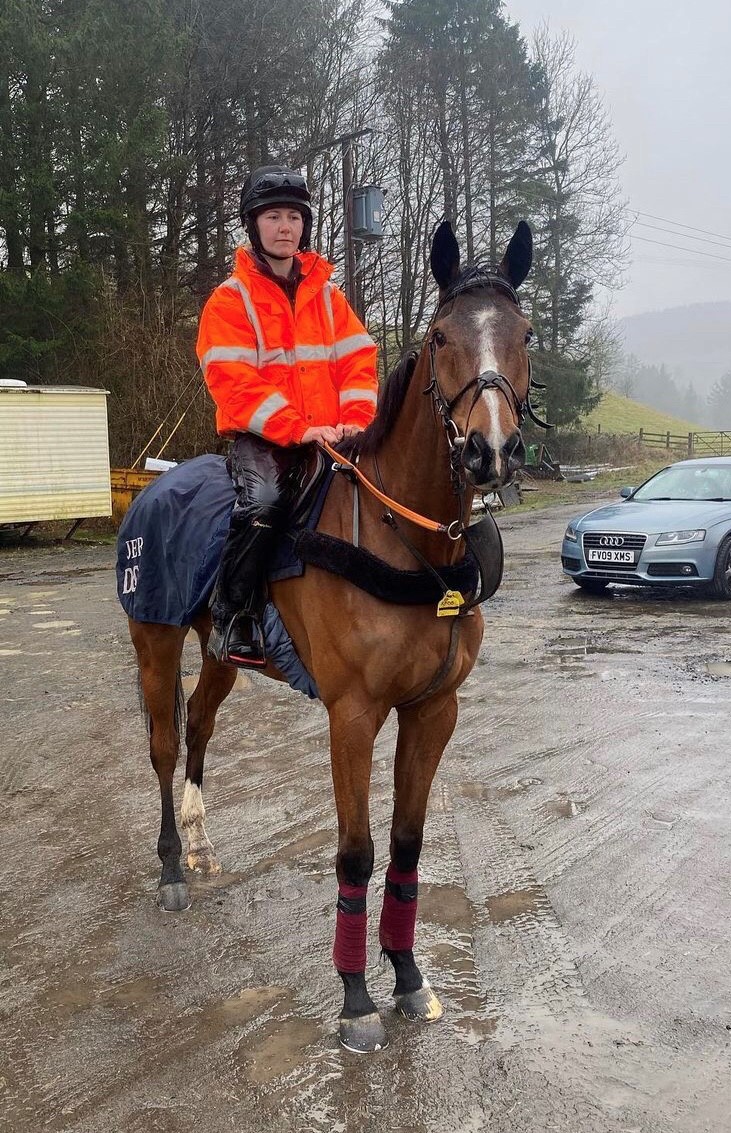 Hapy La Vie and Rosie
Other news is that Rosie Ford has passed her jockey coach exams in Edinburgh with the Scottish Racing Academy and Briony passed her First Aid at Work Requalification at Dumfries College.
We are always looking at ways of improving facilities here and we are working on a project for a grant from South of Scotland Enterprise for a horse water walk through and also an owner/visitor building down by the gallops.  We are liaising with a local company Iron and Pine in Galloway https://www.ironandpine.co.uk/  who convert shipping containers into very smart spaces.

Possible New Owners and Visitors' Building - with James supervising!
Of our other runners during the last week there were good performances by Beat Box at Sedgefield, Lord Roco and Leitrim Chief at Ayr .   These are young horses with a future ahead of them. and we have entries coming up at Hexham, Newcastle and Carlisle.
Following a busy day at Ayr looking after five runners, poor James had a nightmare journey home with not one but two blow-outs!   All the more galling when the vehicle had been serviced the day before.  The plus side was that the horses never turned a hair but they did not arrive home until 3 a.m. the following morning.
We have entries coming up at Carlisle and Wetherby.
I hope you are enjoying the Cheltenham Festival and congratulations to Lucinda Russell on Corach Rambler’s win in the Ultima!
Tweet
Looking For The Line!
First Over The Line at Musselburgh
Comment for this post has been locked by admin.