Another snowy and difficult week which played havoc with plans. The workload at home nearly doubles in these conditions and thoughts of an office job beckon! However, our great team always put the horses first and keep battling on and there are also good days working outside which outweigh the bad. 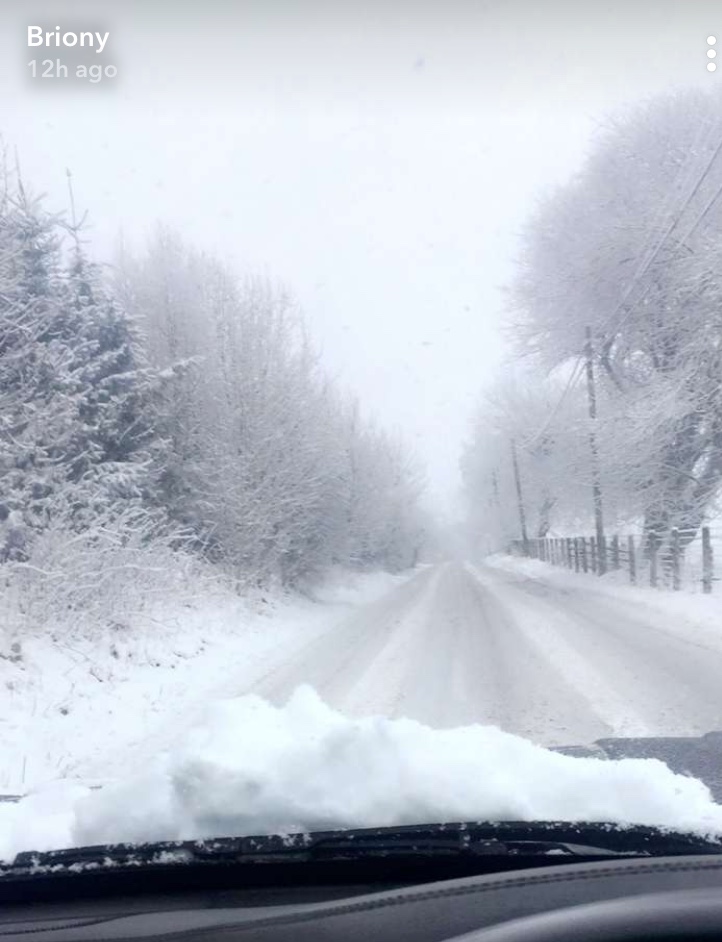 On Sunday 11th in very heavy ground at Ayr Green Tikkana came fourth in the Conditional Jockeys Handicap Hurdle ridden by Steven Fox. This was her first attempt at three miles and also her handicap debut. The distance suited and she is showing promise but is being penalised for her consistency. A drop in the handicap will hopefully see her in the winner’s enclosure as she shows good attitude and will also benefit from another summer at grass.

Sadly Ayr on Tuesday 12th was abandoned as we had a good entry for Un Guet Apens who relishes the current conditions. He may now head back to another favourite track for him at Carlisle on Monday 19th.

On Wednesday 14th at a bitterly cold Musselburgh where the going was better than expected, we had three runners. Sleep in First ridden by Steven Fox ran in the 2m Handicap Hurdle for the Craig Farm Syndicate. He was possibly too keen in the first time blinkers and the race was not run to suit him. He also has a poor record at this track with nine runs and no wins.   He will be happier in the spring at his favoured Hexham or Sedgefield and we would expect significant improvement.

Steven then rode Charmant in the Novice Handicap Hurdle which as anticipated turned out to be a tactical affair. He ran another solid, brave race, being held up off the pace to be second giving 10 lbs to the progressive winner Nendrum. Charmant is a wonderfully consistent horse and a very exciting Chasing prospect for next season.

Our last runner was Ange Des Malberaux (also for the Craig Farm Syndicate) who ran an improved race with Conor O’ Farrell to be third in the 3m 0-105 H Hurdle. He is taking his racing well but needs to drop in the handicap to be competitive again.

On Thursday 15th James drove his trusty old Land Rover down to Cheltenham for the Tattersalls February Sale where he secured the horse he had earmarked – Bluefortytwo - with agent Bobby O’Ryan for owner Jim Gordon. The five year old impressed at Ayr in January beaten only a length by Idee de Garde in the Bumper. He is a good stamp of a horse by Overbury. 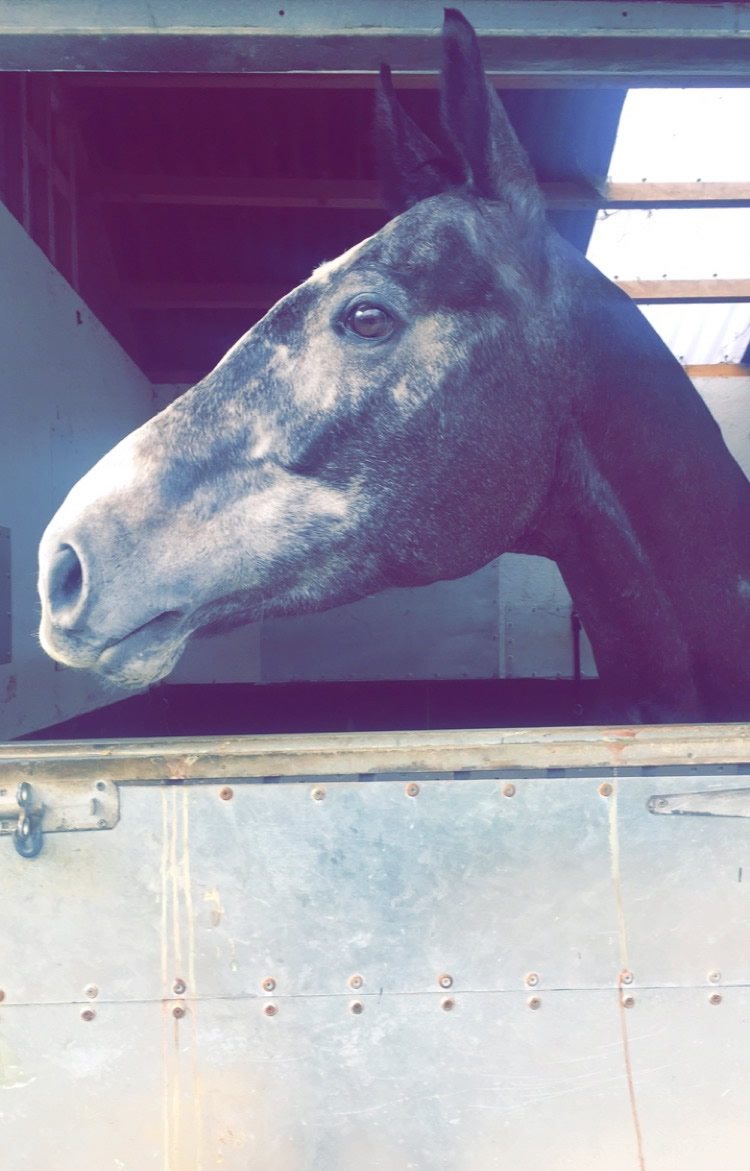 Also on Thursday at Kelso it was especially good to see Ruth Jefferson have her first winner with Cyrus Darius (also by Overbury) in the Morebattle Hurdle - very well done to all concerned.

A very sad day on Friday as James was one of the many attending Malcolm Jefferson’s funeral in Old Malton and our thoughts are with all his family at this very difficult time. Old Malton is a Church James knows well as his Grandfather’s funeral was also held there.

Also our very good owner Martin Tedham very sadly lost his wife recently to the similar cruel disease so we attend Carol’s funeral next week sending all our thoughts and sympathy to Martin and family. Hard to think when life is so difficult at times how important it is to enjoy each day or parts of each day and be grateful to be here and fighting.

Entries next week are for Carlisle, Doncaster and Sedgefield.