We are currently busy preparing our better ground horses for their return and looking forward to a busy summer campaign.

With the easing of restrictions we keep our fingers crossed that Covid infections continue to fall and that crowds will be able to return to the racecourse.  Racing through the winter has been a strange experience and we all long to hear the buzz again.  On the plus side this season will be remembered for Rachael Blackmore with her amazing success at Cheltenham followed by her Grand National win and the golden two weeks for trainer Henry de Bromhead.   Mention should also be made of Bryony Frost’s cracking double – including her fourth Grade 1 in the Celebration Chase - at Sandown on Saturday 24th April to add to her King George V1 success.

We were pleased to celebrate John Ambrose’s 60th birthday on Wednesday 21st  who has been with us for over 10 years and does all the nebulising as well as managing a yard.

Some of the team are now away on early holidays as they did not have a break at all last year and so they will be taking this well-deserved time off.

We are very sorry that Brian Hughes was not able to maintain his lead in the Jump Jockeys Championship against the astounding late run of success by the mighty team of Harry and Dan Skelton.   But Brian has had another great season with 142 winners from a staggering 890 rides.   However, a blow was struck for the north with Danny McMenamin who had 45 winners to land the Conditional Jump Jockeys Championship.

We have just selected a few of our runners since the last blog for our reports this time.

Tortuga Bay recorded her first win over fences in the 2m ½ f Handicap Chase ridden by Brian Hughes.  Given a great ride after a little hiccup at the first they got into a lovely rhythm just behind the leader before popping over the last to win by two lengths.   This course really seems to suit her but she did not stay over the further distance on her next visit here 11 days later. 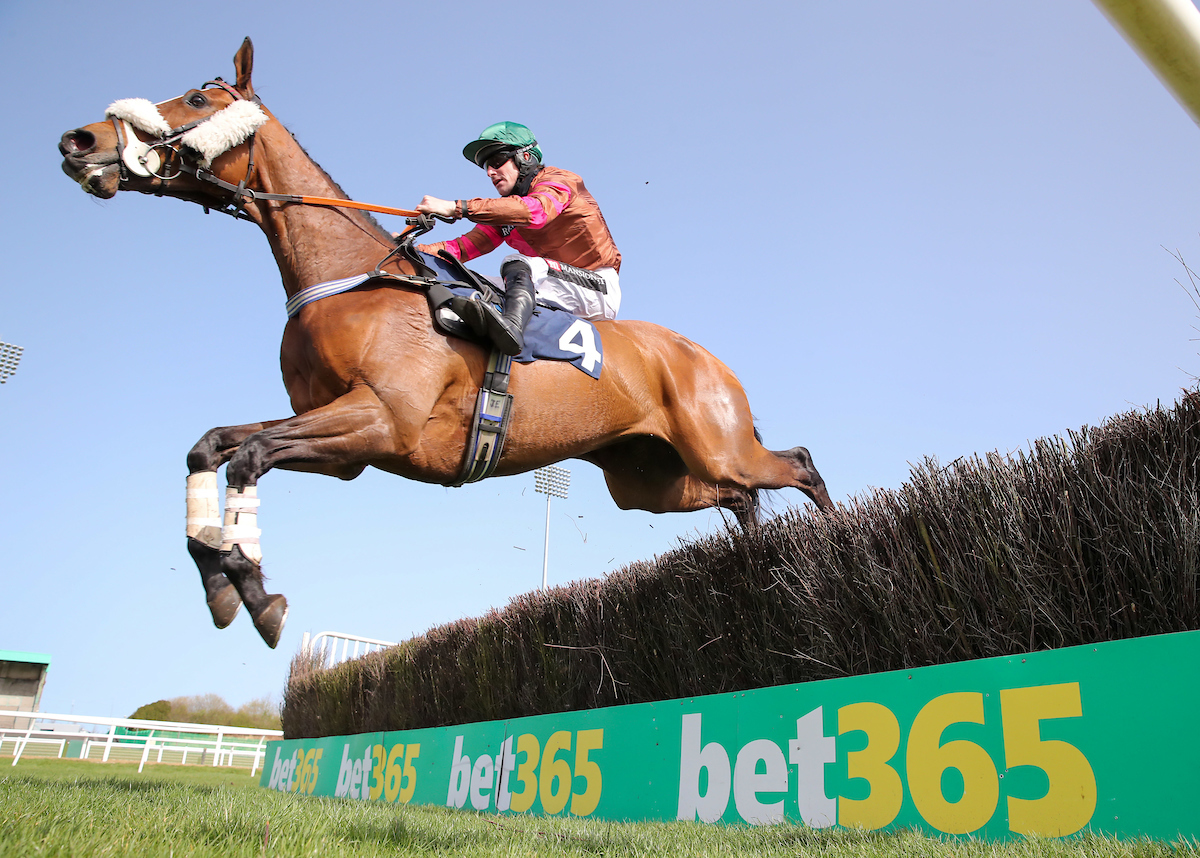 Another horse who really likes this track is Ascot de Bruyere and he was again ridden by Brian Hughes in the 2m 7f Handicap Chase.   Bowling along in front for nearly the whole race, he jumped for fun and it was a shame that he was just beaten 2 ¼ lengths into second by another veteran who was rather better treated.   Maybe also he found this longer distance a bit too far and it was a great pity that he fell next time on his return to the course but fortunately he is fine and we will look for another suitable race for him.

Unfortunately the going was too fast for Beat Box (Brian Hughes) in the 2m 5 ½ f Handicap Chase and he was not happy so Brian wisely pulled him up.   He is only five and it is hard for a novice taking on seasoned handicappers.

Empire de Maulde with Rachael McDonald came fourth in the in the 2m 7f Handicap Chase.   It was a competitive race and this was another solid run.

We would like to draw your attention to a forthcoming local book Westerkirk Parish in the year 2020-2021.  It will be available to download on the Westerkirk Parish Library website and includes an article on James Ewart Racing and plenty of interesting local photographs. http://www.westerkirkparishlibrary.org/

With travel restrictions being lifted within the U.K. but with foreign travel still uncertain, we would also like to highlight local places to stay and eat.