The highlight of June was Empire’s win at Aintree to give owners Steve and Jessica Murrills a memorable evening at this famous course.    It is so encouraging that crowds are starting to come back to the racecourses and creating a much better atmosphere so do let’s hope there are no further setbacks despite the prevalence of the Delta variant. 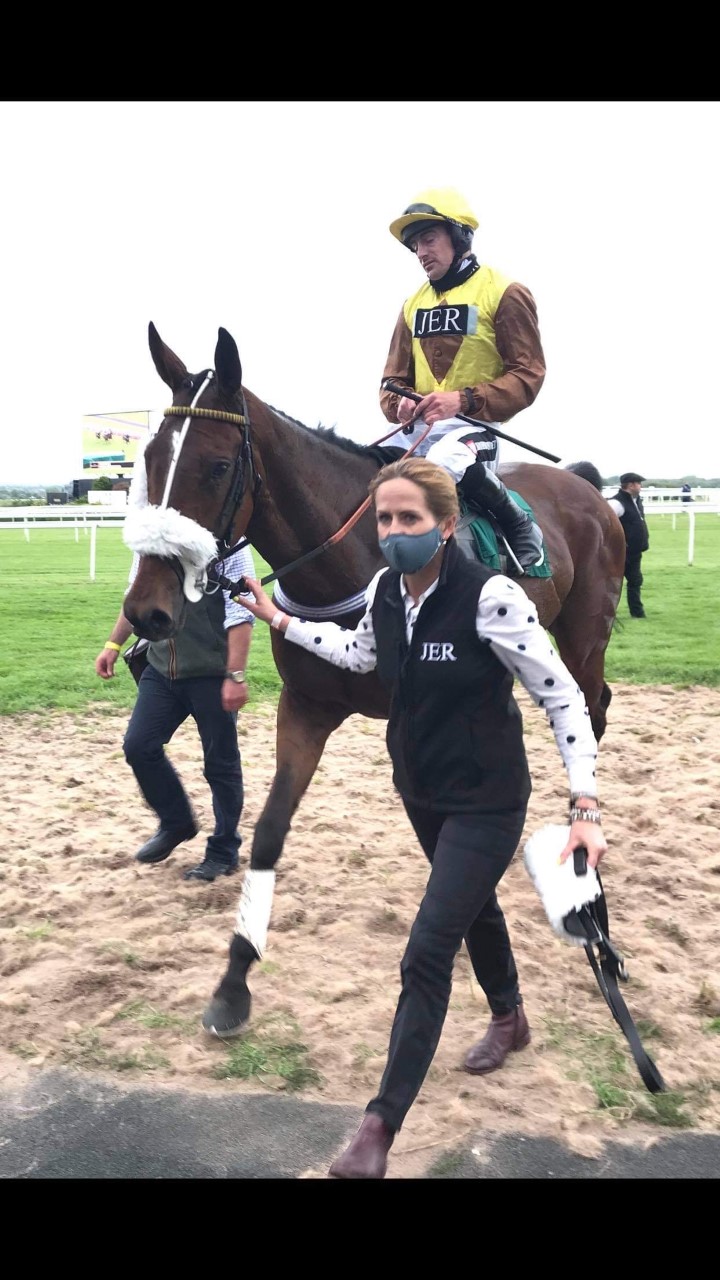 Most of the horses are out at grass and enjoying the sunshine but we still have a few on the go for the summer racing which keeps us busy!

We welcomed the next generation of Fells with the arrival of Acreknowe Hoopoe (out of Acreknowe Goldcrest)  which continues this long line of Fells bred by the Ewart family.

One of our new arrivals Juge Et Parti is settling in well and the grand-daughter of one of his owners – Heather Walker – enjoyed riding him recently.

For Three (Oakley Brown) won BTO before the 2 mile 1 furlong Conditional Jockeys’ Handicap Hurdle.   They went off at a strong gallop and he was never happy on the drying ground and struggled to keep up and was then badly hampered at the last hurdle.  However, luckily no harm was done and he enjoyed a much better run at Hexham on his next outing.

Brian Hughes rode The Blame Game in the 2 mile 6 furlong Handicap Hurdle which was a competitive race.   He possibly found the ground and track a bit challenging but did make significant progress after three out but then ran out of steam to finish third.  He would appreciate a more galloping track and a drop back in distance.

Empire de Maulde with Brian Hughes started favourite for the 3 mile 1 furlong Handicap Chase over the Mildmay course and he did not disappoint.   Brian settled him beautifully on the rail and they were in a lovely rhythm just lobbing away in third place.   As they started to quicken his jumping became even better and after the last when the horse in front began to tire, Brian quickly switched him off the rail and he won by 5 ½ lengths.  He is improving all the time and this was a brilliant result. 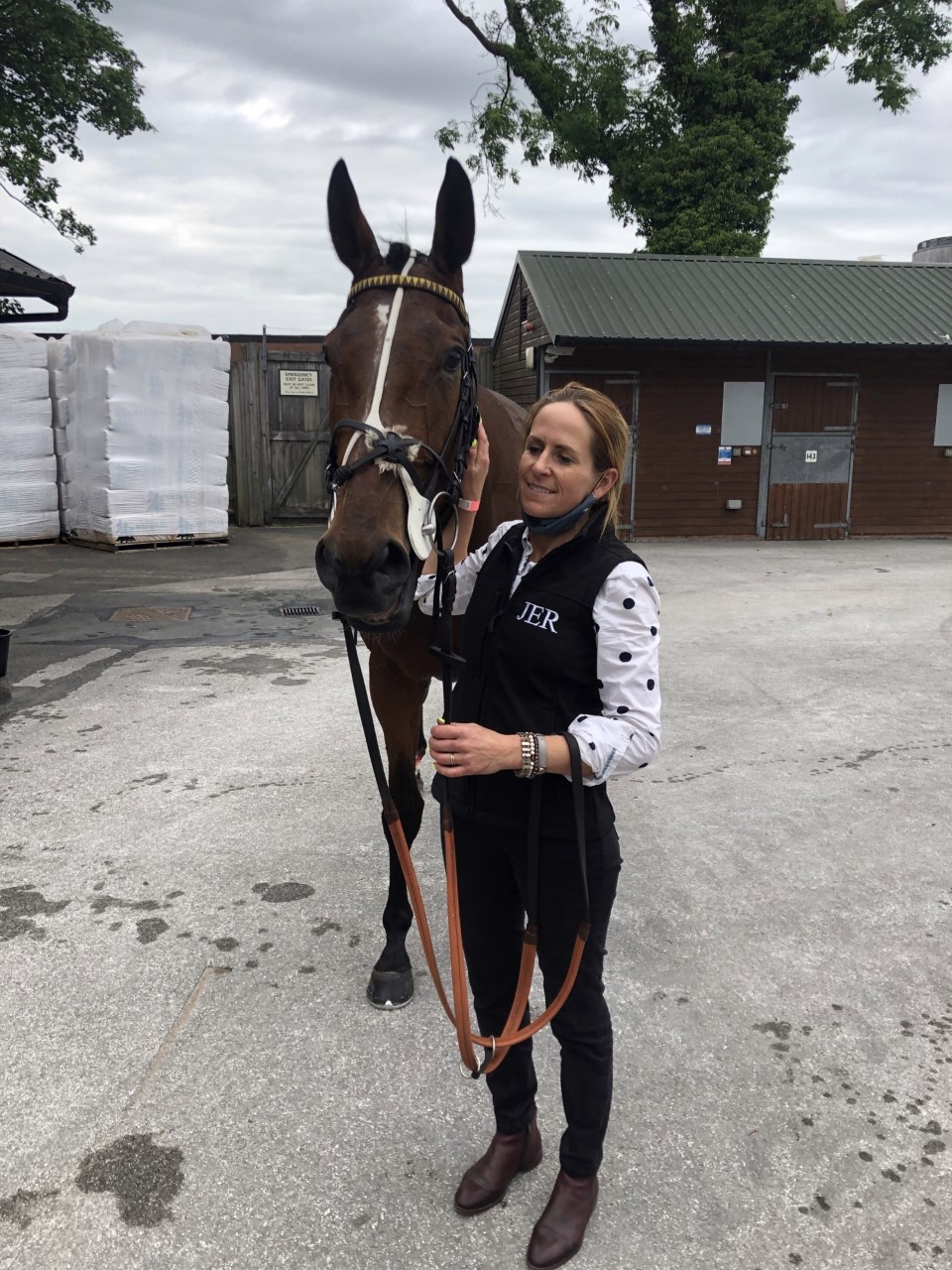 There was more give in the ground than at Cartmel  and  For Three ran in the 2 mile Handicap Hurdle and carrying top weight of 11 stone 13 lb this was always going to be a tall order.   Reunited with Brian Hughes, he was handily placed throughout and was bang there in the group turning in but was just held by the winner to come second by 2 ¾ lengths.   So this was a good run and we have subsequently treated his hocks and fetlocks which should help with his jumping.

We have entries coming up next week at Perth.